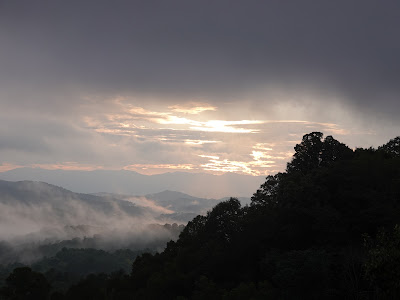 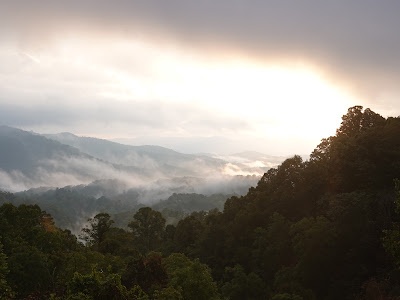 Two more words: USE IT. 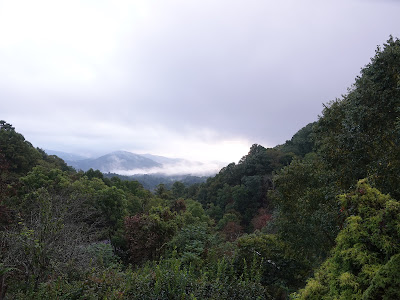 I didn't go near it, and it seems that I made the right choice.

Our national embarrassment, the Orange One and the fact that so many of our countrymen still support him. I want so much to see the last of this foul and corrupt man and his family of grifters and his spineless enablers in the Republican party.

That was just appalling.

What is even more appalling is the number of people who still support him. And more appalling than that is the way that the Republicans in Congress have supported him, and in some cases, egged him on. There is not even a pretense at upholding democracy and the rule of law anymore.

Didn't need to watch the debate (?) but my friend's comments on Facebook said enough. Pity the bully. But hate what he's doing in a time this country needs real leadership.

He really trashed the whole debate process — and showed his true sentiments when he wouldn't disavow white supreacists. Joe Biden did a pretty good job controlling himself and speaking directly to the American people, and I read this morning that a CNN poll showed 60$% of watchers felt he won, and today 80% of voters would like to see him president. So it wasnt' a waste.