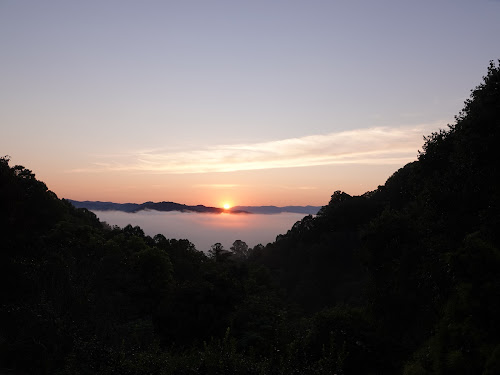 When our country was attacked from without, planes flying into the Twin Towers, the Pentagon . . . it was terrifying. But the American people came together.  (Though the response was terribly misguided. And the results of the so-called War on Terror truly horrendous, as recounted HERE.)
Now our country is under attack from within and without, as our democracy is being daily eroded by this corrupt administration that tells us that the virus is under control (it isn't) and cities and suburbs are in flames (they aren't) and Putin smiles and pulls the strings. . . 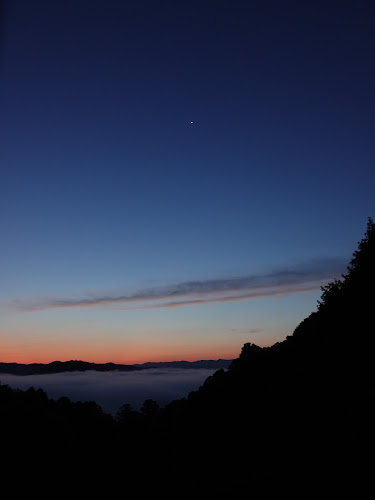 Anger, fear, sorrow, and determination to change the situation. Mmm, much the same as when the planes struck the towers.

I wish that the fury I feel could solve all the worlds problems. Death, inequality, hunger, homelessness. . .I wonder where those for right to life stand on this or is it not important! [frustration] Wishing you a peacefilled weekend!

I pretty much agree with Stonekettle's essay on this day.

Where is the mourning and commemoration for the almost 200,000 dead from the pandemic? Or the mourning for the lives lost fighting wars we should never have been in? Or the lives lost from racist policing? Who decides that some lives are worth commemorating but others we just shrug and move on? It's not that I don't think 9/11 was a tragic day. It was. It was truly awful. One of my daughter's classmates was killed there and my husband could see the smoke from his office building. But why do we wallow in the grief and anger and mourning for that day but not other days? I feel that our country's public mourning for 9/11 is a stand-in for real actions that would make us safer, bring us together, help heal the world. We mourn, but we do not do.

Whoever thought that the USA could come to such a state?

Karen B. -yes from me also. And I might say Putin smirks rather than smiles. He surely can’t believe his good fortune.