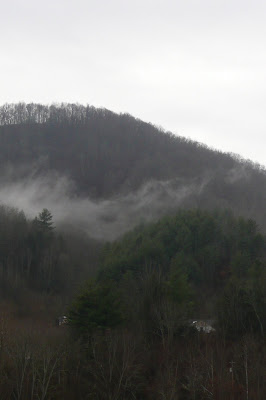 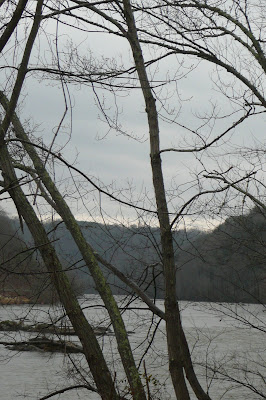 As a child, I read (and memorized) quite a lot of Mother Goose and when I went out this morning in the, well, misty, moisty weather for a shopping trip to Marshall and Weaverville, that silly rhyme wouldn't leave me alone.

I read or recited many of these old traditional rhymes to my boys but I have no idea if they 'stuck.' I suspect that what the boys remember from that era of their lives is more along the line of Sesame Street songs or certainly Dr. Seuss.

"Baa, Baa, Black Sheep," "Little Bo Peep," "Hickory, Dickory Dock," "There Was an Old Woman Who Lived in a Shoe," "Jack and Jill," "Humpty Dumpty" -- do kids learn these anymore?

It seems to me that Mother Goose, like Shakespeare and the Bible, is a part of the shared literary heritage of those of us in the English-speaking world -- you probably don't need to know about the old man in leather but surely those others I mentioned are common knowledge and, as such, show up in common use -- advertising, cartoons, song lyrics, and all sorts of prose.

What do you think? Do your kids or grandkids know their Mother Goose? Or is the day past when folks will refer to an oddly matched couple as Jack and Mrs. Sprat?

These silly little rhymes -- some of which began as political or topical jingles (according to some authorities, "Ring Around the Rosy" was about the plague and "Georgie Porgie" was a comment on George, the 17th century Duke of Buckingham) -- were probably the first encounter many of us had with rhyme and rhythm.

I, for one, hope they endure. 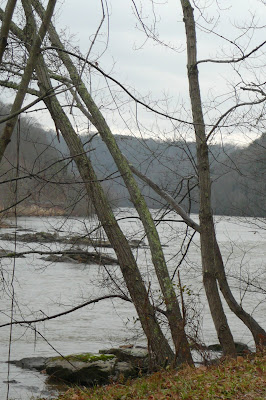 My niece (who will be 2 tomorrow!) has a big collection of Mother Goose. She already knows many of the rhymes and asks to be read them over and over again. "Baa Baa Black Sheep" was the first song she ever sang by herself -- if you count saying "baa" over and over again, which I do! (Quite proud.)

Happy Birthday to your niece! And how nice to know that she's being brought up right! I have hopes for the future of Western Literature!

Steeleye Span did a song of "One Misty Moisty Morning". If you don't know it, I'll sing it for you next time I see you. It's much fun.

I have heard the name 'Steeleye Span' but have no idea of their music.Have to ask my kids. :-)