Put the WHAT WHERE? 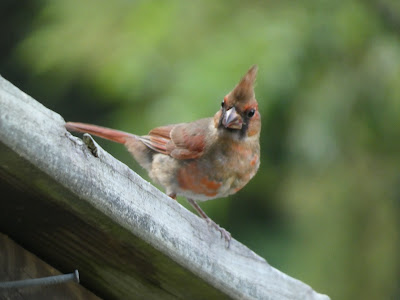 John had a phone call the other day that went on for a bit. Then he came into the living room, shaking his head and told me that he had to go down and put the rats in the freezer. 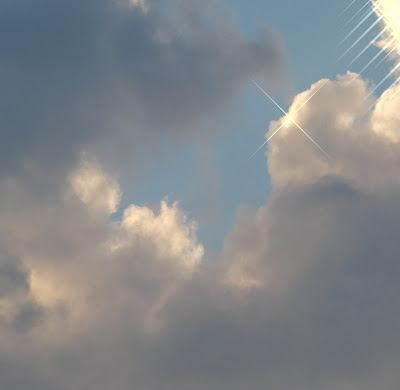 What? I said, as I so often say due to my increasing deafness. 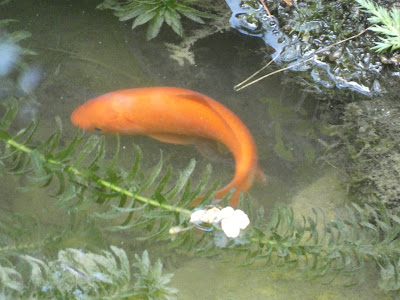 He repeated, RATS. IN THE FREEZER. 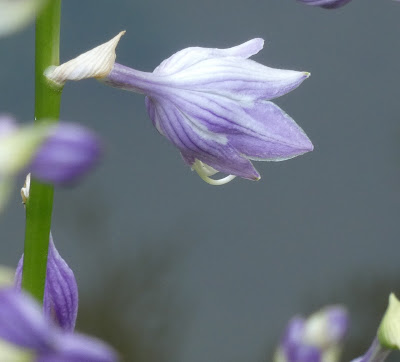 Further questioning revealed that the call was from our son Justin to say that our Gran House tenants had asked him to intercept a delivery of frozen rats for their pet snakes. And to, you guessed it, put the rats in the freezer. 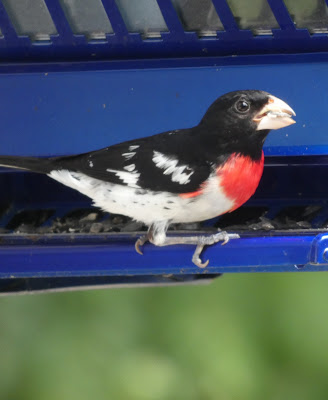 But Justin wasn't home when the delivery call came. So, he called John. Who went and put the rats in the freezer. 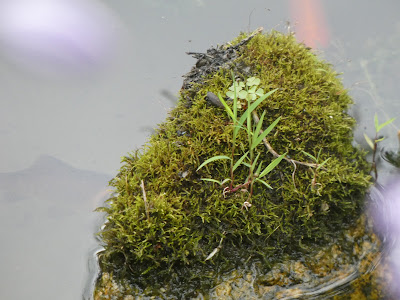 Now that's what I call a full-service landlord! 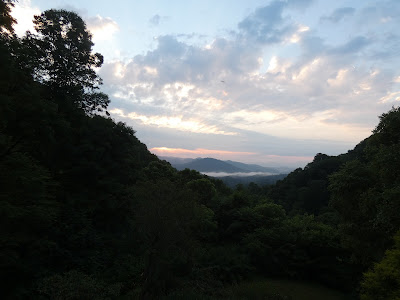 I will refrain from saying I think of people who keep snakes as pets. It isn't positive. Good to see you trying your new camera.

Ha ha...good for a laugh. Love seeing that rose-breasted grosbeak at your feeder. He's really special.

Made me smile - even more so as that's the kind of thing I'd hear (being so deaf) but be completely wrong about! I once thought my partner was asking if I wanted my breasts ironing... er, no. But it was my DRESS that he was enquiring about.

I agree with Sandra re: having snakes as pets--how do you pet them, for starters?? That said, your photos are really lovely Ms. Vicki.

You say what to rats in the freezer but I actually start with the pet snakes.

I'm guessing the rental agreement did not preclude the tenants from having snakes. You are having fun with new camera!

@Mary Maupin You can pet them! You can wear them. I used to have a ball python, years ago. I'd get another one except now I have a 6yo cat that thinks he's 6 MONTHS old, and would give that poor snake a heart attack.