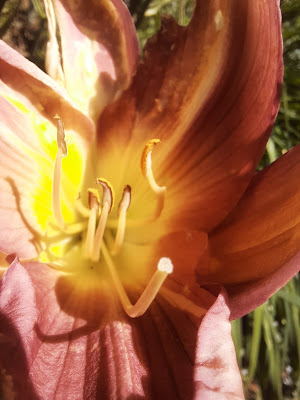 In the summer of '73, we had bought the upper part of what is now Wool Branch Farm and were camping out in the barn with our one-year-old. The Watergate Hearings were underway, and we listened, fascinated and thrilled that the sleazoid Nixon was finally being exposed.
That was when John asked Clifford, the farmer whose land this had been, how he felt about Nixon.
"I wouldn't trust that man in my meathouse with a muzzle," was his colorful reply.
Clifford was a man of little education but tremendous experience and savvy. I wonder where he would stand today. 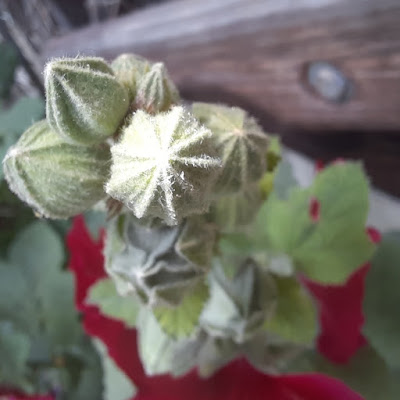 Because here we are, almost fifty years later, listening and watching as an even greater sleazoid is being exposed. As with Nixon, many of us were already aware of his corruption but it's nice to see the timeline of the events leading up to and during Jan. 6 laid out so clearly. Seeing video after video of the unhinged mob that was storming the capitol brought a real sense of the chaos and the fear they inspired. Meanwhile, some of the same GOP congresspersons who were cowering and calling for help, are looking back and calling it no big deal.
Meanwhile, the cultists and the Faith not Facts crowd seek to change the narrative or flat out deny the truth of what happened. Hollywood actors hired by Pelosi was one response.
I wish Clifford was here. 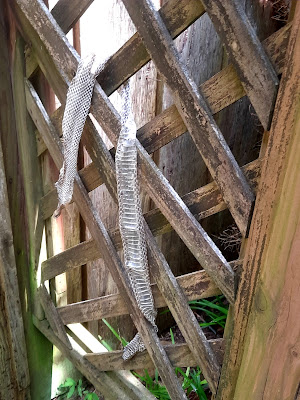 Love the juxtaposition of the snake skin with this post. Good one!

When doctrine overrules reason … and decency.

John Dean calls Trump "Nixon on steroids." He's got that 'roid rage for sure. I will never forgive the voters who put him in office.

Just like you I watched the Watergate Hearings – Republicans then wanted to find out the truth, but no more.
My house in GA is in the northwest part of the state, in the 11th district. Our US Representative is Brian Loudermilk whose jurisdiction goes up to Cartersville, GA. I am on his mailing list but never read his emails as he is super conservative. Yesterday I did read it because it says “my impressions on the Jan. 6 Hearings.” He started by saying they were totally “illegitimate” and were decided by Pelosi only; listening to them was a waste of time by his account. Of course he was the one who gave a tour of the Capitol on Jan 5 (which was not allowed.) At first he said that he did not. Later he changed and said it was a “church family with children” from Cartersville. The tape shows it was a large group with MAGA hats. … I hope he is one of the Republicans who asked for a pardon in advance and they can nail him. I read comments and I’d say 90% agreed with him, that the hearings were totally worthless. I think this country is in a bad shape with these totally corrupt politicians and the sad (and dangerous)voters who believe them..