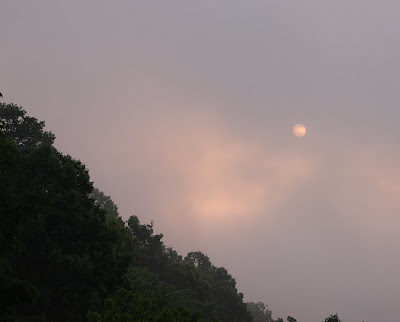 As I was falling asleep a few nights ago, the word tergiversation floated into my semi-consciousness. I have no idea why--just some of the random debris that clutters my mind. I felt sure it had once been the Word of the Day or some such, but I couldn't remember its meaning and was too near sleep to try to find out. I just hoped I'd remember the word come morning.
And I did. And it means the act of equivocating or taking contradictory positions. Kellyanne Conway sprang to mind.
And when the GOP blocked a bi-partisan probe into the events at the Capitol on January 6, saying it was time to move on--the same GOP that was happy to back investigations into Benghazi world without end--I realized that tergiversation was alive and well in the Senate.
And I am beyond angry to think that these 50 Republican senators, who represent, as Heather Cox Richardson pointed out, 40.5 million fewer people that do the 50 Democrats, can ignore the attack on one of the fundamentals of our government--the peaceful transfer of power--while holding hostage the will of the majority.
Tergiversation lives.
Oops--I posted this by mistake instead of scheduling it for Saturday. Oh, well. Consider it Saturday's post. 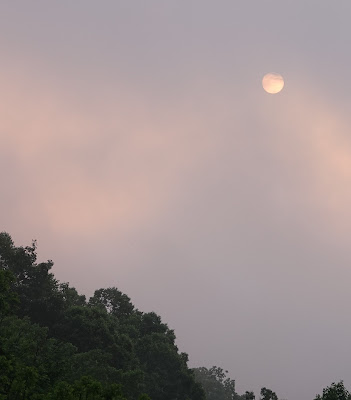 Never heard of that word but it does fit the situation you described.

I am reading your book now. You do well with the accents and such. Had hoped to read more yesterday afternoon but granddaughters came over for tea. Priorities!

Tergiversation. From the Latin tergum + versare. Literally: to turn one's back to.

And I shall stop right here, lest in fury and disgust I lose self-control and turn the air blue with words unsuitable for your polite and most noble society.

There's a lot of it about!

When Jenny said there's a lot of "t---sation" I wonder if it exists in the political stuff of other countries, which are beyond my ability to keep up with them, about as well as learning that long word which is totally accurate, but I think I won't remember.

The minority is blocking everything the majority voted for and in the process, giving the finger to all basic tenets of democracy. However, as Ted Lieu stated, “The House can empower a bi-partisan select congressional committee to investigate the insurrection. They would have stronger subpoena powers because GOP members cannot black subpoenas.” We can and will pursue these acts of treachery.

Heartbreaking. I can't fathom what is happening to our country. How we came to this! "Beyond angry" is a good description.