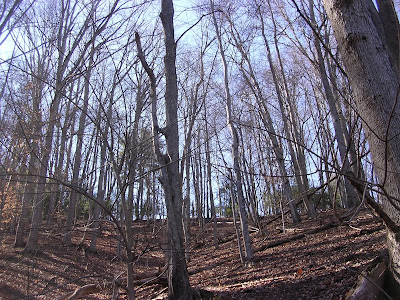 Ron Rash was the keynote speaker at the North Carolina Writers Network Fall Conference this weekend. He talked about the joys of research and the many paths he had followed in pursuit of subjects from logging to hunting with eagles -- Berkute eagles from Mongolia, that is -- during the writing of his latest, highly acclaimed novel, Serena.

Ron read a bit from the novel and I was hooked -- I'd already bought it and had gotten him to sign it but the little bit he read aloud truly roused my appetite. And when he mentioned that the story was a retelling of Macbeth and that there was a sort of Greek chorus of old loggers, commenting at regular intervals on the action, I had to start in right away.

Something about being an old English major makes me dearly love a modern book that follows the story line of a classic. That was what I enjoyed the most about Sharyn McCrumb's St. Dale -- the ties to The Canterbury Tales. I even tried to do something of that myself with the Lydy Goforth section of In a Dark Season -- there are quite a few parallels to The Odyssey. But I digress. 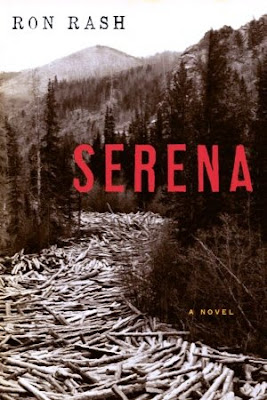 1929 --a logging camp in western North Carolina and the timber barons are laying waste to the mountain slopes. Enter Serena, new bride of one of the biggest of the barons. She is bent on increasing the power her husband already wields -- and on wielding a good bit of power herself.

Suffice it to say that the character of Serena can give Lady Macbeth a run for the money. She's intelligent, fearless, strong, beautiful, mysterious, sexually aggressive, and utterly ruthless. She rides a pure white Arabian horse and hunts rattlesnakes with the giant golden eagle that she had shipped all the way from Mongolia. I found her utterly compelling in her evil. I didn't like her at all -- she's a truly horrible person --but, oh my goodness, I did want to find out what was going to happen next.

The writing is beautiful -- what you'd expect from a poet -- and Ron Rash had three books of poetry to his credit, along with the other novels and short story collections.

This is a book crying to be made into a movie -- and, as one reviewer put it, the brave actress who plays Serena can expect an Academy Award. 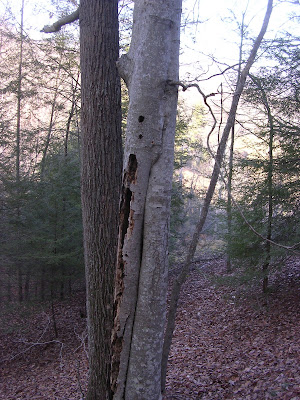 What actress or actresses do you think would make a good Serena. I think that is a tough one.
Beau

Excellent question but I, personally, am clueless as I watch almost no TV or movies. All I know about the current crop of actresses is what I see on the covers of those magazines at the checkout in grocery stores.

Vicki,
This is Gary Carden.
If you will come up and visit my blog and become a member and maybe even post, I'll return the favor...assuming that you would want me. I'm having problems with my blog, but I'm determined to learn how these things work.
My blog is: hollernotes.blogspot.com/

Vicki: I first heard Ron Rash read from one of his works several years ago in Cullowhee. ONE FOOT IN EDEN had been out for a while, and SAINTS AT THE RIVER had just been released. He was working on WORLD MADE STRAIGHT and we got to read the short story that he eventually developed into that novel. Having read all his novels and much of his poems at this point, I would agree that SERENA is his best yet. It does scream to be made into a movie, yet I seriously doubt that most movie people these days have the subtlety or brains to pull it off ... thanks for sharing all this!!

Hi, Laura -- thanks for stopping by! RR is an amazing writer indeed -- can't wait to see what he does next.

I'd like to see what the Coen Brothers might do with SERENA -- they could play with the Greek tragedy aspect and do something amazing,I bet.

Hi. In the back of the book in the Coda, it says that there was an article in the spring issue of Life Magazine 1975 about Serena Pemberton. I was just wondering if that was really true. I would like to read it. I thought that this book was great and I would love to see it made into a movie.

Hello Anonymous -- I don't know about the LIFE reference - and couldn't find anything on Google.

I did find, however, talk of Angelina Jolie playing Serena in a movie. That could work.

Well, for what it is worth, there is a brutal bidding war going on in Hollywood this week for "Serena," and rumor has it that Angelia Jolie wants to play Serena. Frankly, I doubt that Serena is in Life magazine since, as far as I know, she is total fiction. composed of equal parts
of Lady Macbeth, Medea, Lillith and Ibsen's Hedda Gabler. Maybe I'm wrong. Also, what Ron Rash may want is totally irrelevant in Hollywood.

I realize that Ron Rash's opinion carries no weight in Hollywood -- but I still wonder what actress he might see as being closest to his vision of Serena.

Are there two different Anonymouses here?

Yes, Vicki,
Both of the Anonymous posts that you received are from me. I was having trouble getting my post recorded.

You're totally correct in your list of Serena's fictional forebears!

I think you hit it right on the money. I will be shocked if Jennifer Lawrence is not up for an academy award.

What do you think about the casting?

I am so uninformed re actors that I have no opinion -- i look forward to seeing the film when it is finally released.