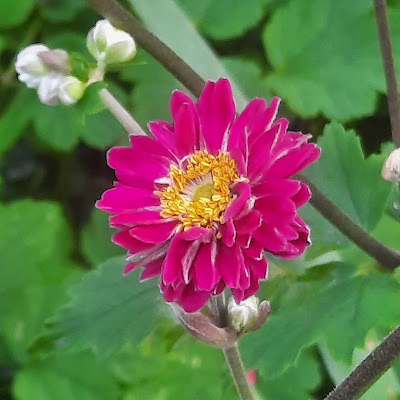 In my post yesterday I mentioned the story teller's maxim of never letting the facts get in the way of a good story and a Facebook friend commented that when she was growing up, 'telling a story' was meant as the equivalent of telling an untruth. I'm familiar with this usage--my Alabama bred Grandparents would ask, "Are you telling a story?" if I stretched the truth.

'Telling a story' wasn't meant for flat out lying. It was more directed at a white lie or a fib--a minor transgression.

And speaking of fibs--I had a feeling that word might derive from the Latin word for story fabula (who says those four years of high school Latin weren't useful--though to be honest, I chiefly took Latin to avoid chemistry and physics.)

Indeed, that's what some sources say--tracing it back to fibble-fabble-used to mean nonsense but ultimately derived from fabula. And, over time, transmogrified to fiddle-faddle. As a semi-professional teller of stories, I'm intrigued at the implications. And can't resist sharing this list of synonyms for fibble-fabble (Merriam Webster online):

And then there's fabulous--which could also apply to story tellers and their craft. 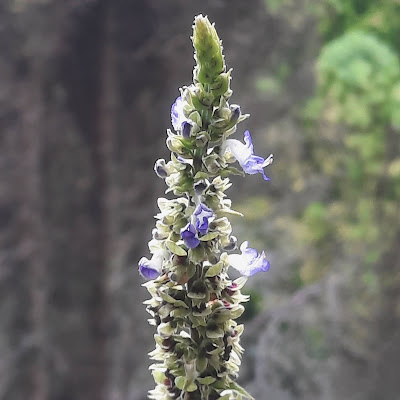 Our second granddaughter is a great story teller. We've been taken in many times with her tales. All of the past year when we'd pick her up from pre-K there would be some story. We were soon on to her and would listen and laugh. She would then laugh too so we knew that it was all in her imagination.

What fun, thinking of how stories and lies intermix, and myths too perhaps. But then stories have an important part of history, mainly the keeping of it before writing came about. Thus story telling also has merit when repeated in oral traditions. Goodness, what a fun thing to think about! Definitely fantastic!

I'd love to see the map distribution of those synonyms - like the ones I've seen for firefly vs lightning bug or sub vs hero vs hoagie.

That also made me wonder, how is slang determined? When does slang become just a regular word?