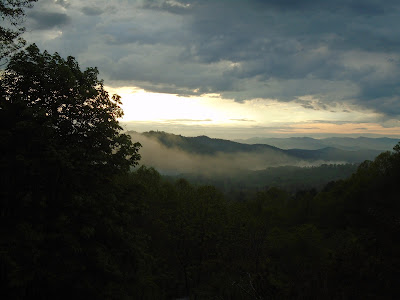 It's no news that we are a divided nation. But now, even a simple thing like wearing a mask or not has beome a political statement. And several scenarios are emerging.

Scenario A: Open up everything! Crowd the streets. (And the rallies--don't forget the rallies!) Throw off those masks and gloves! Get up in the face of that old lady wearing a mask and shuffling along those madated pathways in the grocery store. Cough on her lettuce. What pussies some people are! Let the sick and the poor die. Too bad about the nursing homes and the prisons and the ICE concentration camps-- those people are nothing but a drain on society anyway.

Silence and ignore those science guys who are warning about a second wave.  Force poor people to work by declaring businesses open, thus denying unemployment benefits. Limit testing. Control release of data. Hey, control development of a vaccine and limit who can afford it. Chip away at the social safety net till it’s gone. Make healthcare expensive and difficult to obtain.

The weak, who consume resources without contributing, will die—those troublesome people of color in greater numbers, perhaps. Only the strongest of the underclass will survive—the better to serve the wealthy. And business will thrive. 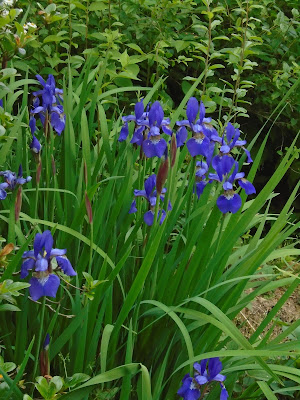 Scenario B: Stay cautious--the pandemic hasn't peaked. And there may be a second wave. Continue social distancing.  Cut your own hair. Get to know your kids. Realize that it’s time to expand Medicare to universal coverage. Realize that no matter how wealthy and insured you may be, it’s the uninsured and undiagnosed who don’t seek help who will be fixing your meals, handling your groceries, doing your hair and your nails.

Realize that it’s past time to raise minimum wages.  Who do you need right now? The nurse or EMT, the cleaner, the grocery clerk, all the people who keep essential services running. Or the CEOs who make obscene amounts of money while keeping their hands clean?

Use the time to get in touch with forgotten skills like raising your own food, making do with less, cooking, reading.

Notice the changes in air quality that have occured as mankind is forced to stop polluting. Consider what healing the planet could mean, as we heal ourselves. 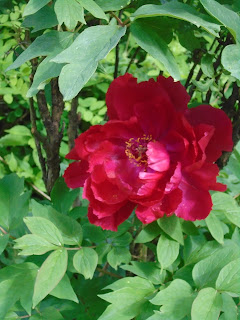 Margaret Mead was once asked what anthropologists see as an early sign of civilization and she replied, “A healed femur.” A broken femur, that leg bone from hip to knee, would mean certain death unless the injured one had caregivers to bring food and water and to protect the invalid from other harm.

Civilized man, in Mead’s view, cares for the weak.

Our response to this pandemic will measure how deeply the veneer of civiliztion goes. 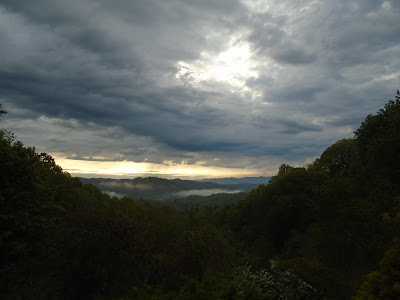 Email ThisBlogThis!Share to TwitterShare to FacebookShare to Pinterest
Labels: covid-19

And don't forget the guns...

It is unbelievable that there are those, many of them, who will deny others the right to live. My heart breaks about humanity. On the other hand, there are also those who do their best to assist others who cannot help themselves for reasons of age, ill health, poverty and I rejoice.