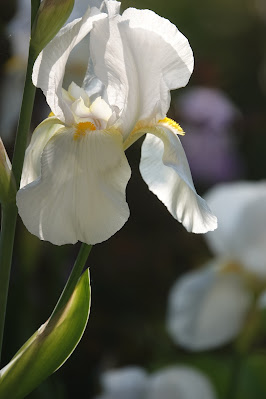 "Since when is a couple’s or a person’s convenience worth more than a baby’s life?" was the smug little question in a Facebook post.

I was already heartsick and enraged at the evident prospect of the Supreme Court's overturning Roe v. Wade and leaving the question of abortion rights up to the states. But the suggestion that abortions are chosen simply as a matter of convenience is infuriating.

True, it would be more convenient for the 11-year-old victim of rape to simply continue with sixth grade rather than endure a pregnancy which would put her developing body and mind at risk. And it would be more convenient for an expectant mother to terminate a pregnancy when prenatal tests reveal fetal anomalies inconsistent with life. Is it better she should be forced to carry a doomed infant for months, with the certain knowledge that it cannot survive?

What about an ectopic pregnancy? Is it simply convenience that would lead one to seek to end a pregnancy that cannot come to term but may kill the mother if left to grow?

Or the woman who can barely afford to provide for her already large family and finds herself unexpectedly pregnant. Convenience or survival? 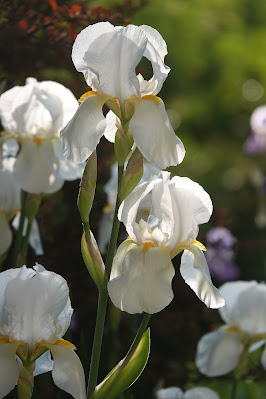 There are endless examples like this. And yes, there are some less than compelling reasons for seeking abortion, but the thing is, outlaw abortion and the burden falls on those least able to bear it. The wealthy and well-to-do will always be able to travel, out of country, if necessary, to get an abortion. But many others won't be able even to travel to a nearby state with more enlightened policies.

And then we'll see self-induced or illegal, backstreet abortions. And suspicion will be cast on every woman who seeks medical care after a miscarriage. Is this the world we want?

Original poster is pretty sure she knows what God wants. Me, I have my doubts. What kind of God would allow rape and child abuse, would allow birth defects incompatible with life, would value the life of a collection of developing cells over the life of the female hosting those cells?

What kind of God, indeed? 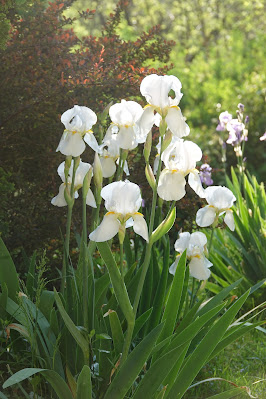 Email ThisBlogThis!Share to TwitterShare to FacebookShare to Pinterest
Labels: a little political, abortion

You need to send that as a letter to Washington Post or NY Times. So well said and it needs a wider audience.

I see the over turning of Roe as another step to having an autocratic government albeit at the state level and the loss of liberty.

Brava, my friend. My heart aches for every woman, every little girl, in this country. We can't depend on male politicians to protect our rights. We have to do that ourselves by making women's rights our single issue in upcoming elections.

Well said! The choice is the issue, take away our choices and we are not considered free Americans any more, but slaves of a state which does not respect us as human beings!

I keep waiting for chapter and verse from the pro natal but anti ante natal crowd.

A very small, mean god. Worshipped by very small-minded, cruel people, who feel it is their responsibility to monitor women's behavior.

It seems to me unbelieveable that there is talk of reversing this law, for all the reasons you state and more. The convenience is those who champion the 'unborn'(from a safe distance) but then completely ignore all the 'already born' people who are struggling in so many ways.