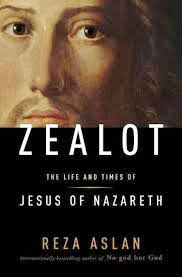 Like many, I first became aware of Zealot: The Life and Times of Jesus of Nazareth after a painful interview the author endured on Fox News, the whole point of which seemed to challenge his right to write about the historical Jesus since he (Aslan) is a Muslim. I'm only surprised they didn't challenge his right to the name Aslan since that's the name of the lion of the Narnia books -- a lion who is an obvious Christ-figure.

But I digress. As it turned out, when this interview was going viral on Facebook and Zealot was zooming to the top of the bestseller list, my husband was already halfway through the book.  John has always had an scholarly interest in religion -- from his studies as a history major to a year at University of Iowa doing graduate work in comparative religion. Even when one isn't a believer (and neither of us is,) it's worthwhile to try to understand the whys and wherefores of a religion that affects all of us in one way or another.

So as John was studying, I read many of his texts (and typed his papers too) and became familiar with the scholarly approach to religion -- an approach that is fact, not faith based. 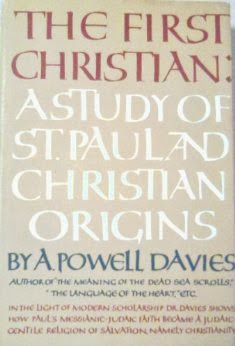 And that's what Zealot is -- an attempt to reconstruct what is known of Jesus of Nazareth, taking into account that scholars believe that much of the New Testament was written, not as a faithful historical record but with multiple agendas -- among other things to present a picture of Jesus that was less threatening than the historical figure, the zealot who the Romans saw as a threat to their rule.

If you are a Christian whose faith is based on the belief that the Bible is true and factual from beginning to end, you won't like this book.  But if you are open to having old beliefs questioned without fearing that you'll lose your faith, or if you're an interested non-Christian like me,  there's a lot of compelling information here -- what the Temple in Jerusalem was like (big, really, really big,) what Nazareth was like, the intricate politics of the Roman occupiers and the Jewish priestly families, the many abortive uprisings against the Romans, the wrangling amongst the early Christians as to what went into the New Testament and what didn't make the cut, and detail after detail that I found fascinating.

Some were old news to me -- like others before him, Aslan points out that Jesus would have considered himself a Jew -- Christianity came into existence some years later with Paul.  One thing that was new to me was the extent to which Paul ignored the historical Jesus, replacing the Nazarene with the Christ, ignoring the accounts of those who had actually known Jesus in favor of his own personal revelations.

But I can only hint at the depths in this book.  There's an excellent article in THE WASHINGTON POST HERE

And I have to say that I think we, as humans, are defined and enriched by our questions. 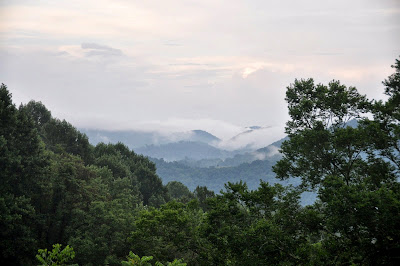 i agree on your last statement...that we are enriched by our questions...i know many are scared of them, taking them as doubts right away but...interesting book....

Funny, I just purchased this the other day. I have a very keen interest in the history of religion as well. I am not a Christian, but have been, for many years, trying to find the historical origins of Jesus. Some years ago I found a website which contained someone's 8 years of research about Jesus, contending he was likely a composite of three men who lived at that time. Have not been able to locate the site recently though.
In any event, I'm looking forward to reading this and wholeheartedly agree that we are, indeed, enriched by our questions and, for some, those questions cause fear.

I saw most of the Fox interview and was embarrassed by the interviewer and her repeated insinuations that Aslan was not qualified to write about Jesus because he's not a Christian. This kind of attitude is one of the reasons I am not a believer. The version of Christianity I grew up with is not the one I hear touted or see practiced now.
Good post, Vicki.

I haven't looked at anything on Fox for years, since I continued to find it's fictionalized and sensationalized accounts so distasteful. Thanks for telling me about an interesting book!

The best thing about the Fox interview, which I saw, is that by trying to dismiss the author and his credentials to write the book, they catapulted it to #1 on the bestsellers' list. I love that.

The book hasn’t reached these shores yet.

There have been so many ‘historical’ analysation of the Jesus figure, is there really much new to be learned?

Jesus, a brown-skinned Jew, the first socialist, does it for me.

However, I trust your judgement and may give Aslan a go.

I missed the Fox interview (actually I miss anything and everything on Fox) but the book sounds interesting. I'll add it to my list. That the interviewer was short on knowledge and long on dogma comes as no surprise. That seems fairly descriptive of people I know who follow Fox News. And thanks for the Washington Post link. Jim

Let me hasten to say that I don't watch Fox. Ever. But I did see the interview on Facebook. Unbelievable.