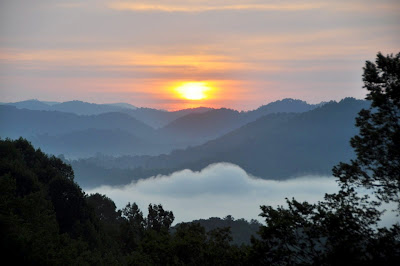 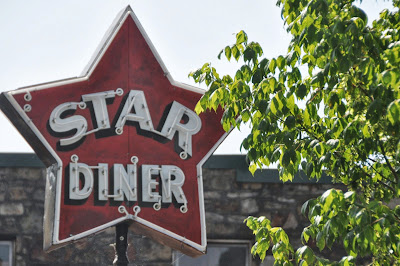 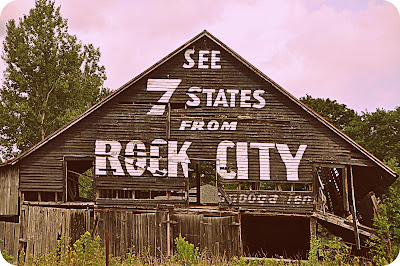 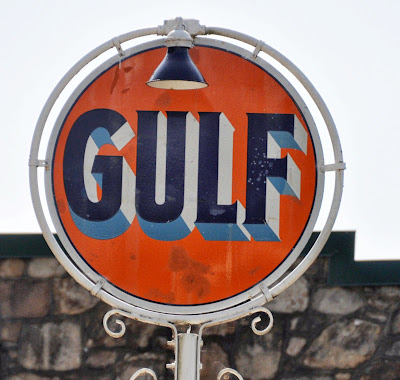 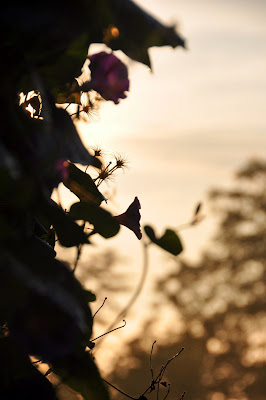 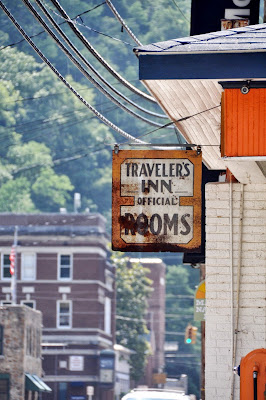 See Rock City sure brings back memories for me!

Marshall NC. Great little town. I love the store fronts and signs, and the fact that Marshall is off the main drag and right on the French Broad. Good eats there too!! I have never been to Rock City. LIke living here near Gatlinburg and never going to Dollywood. Not much on theme parks.

Amazingly bright Rock City sign...or is it an old photo? I wonder if they are still putting them up. Brings back memories of my first visit to Smokies in 2 family Studebakers in 1949.

Those See Rock City barns are disappearing fast, but the Gulf Oil signs are making a comeback. Following their debacle in the Gulf of Mexico, BP had been rebranding some of their stations as Gulf stations. Jim

All those signs remind me of car trips during my childhood. The inn sign is most interesting. Wonder what made it "official" and what it is official for?

My mother grew up on Lookout Mountain and used to play in Rock City before it became a tourist attraction. Not many of those signs remain.

The Star and the inn sign, as well as the Gulf sign, are antiques, decorating a property in downtown Marshall that has been under renovation for some years now.

I've never visited Rock City but since reading about it in Neil Gaiman's AMERICAN GODS, I might be tempted.

Very nice images of your part of the world.

I read through your past posts – I am pleased that so many people showed up in Asheville for the Moral Protest to protest your state new laws – I could not believe them myself, pinching myself to see if we were not back to the 1950s or earlier, of course Georgia is not that progressive either.
I watched the author Zealot, Reza Aslan, on MSNBC, and I liked the guy but I am not into religious books right now. Because of watching the Tour de France and again realizing the difference in city landscape between France and the US I have been reading two books on urban sprawl – it has been very illuminating and I understand now why most people have to live in subdivisions instead of cities (mostly because they did not want to mix with the poor and “these” people…and mostly because the zoning laws have changed) but in St Leu we had all types of people around, rich and poor and in all colors.
You show many pretty pictures – and it looks like your weather is sunny? It has been hard to take pictures in the sun here- with so much rain. I like all your pictures of signs – have seen so many of Rock City, but have not been there either.

Fantastic photos-you should do a photo book : )