Reason and Faith and Elizabeth Goodweather and Me 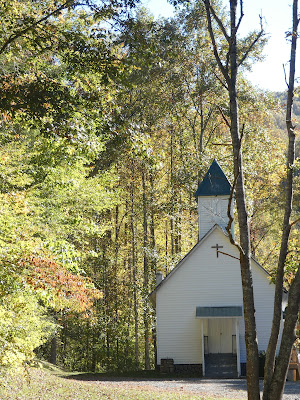 In my first novel, Signs in the Blood, Elizabeth visits a church that practices snake-handling.
"Elizabth watched, spellbound, as the snakes were passed from one to another of those who felt the call to handle. She had read that believers were sometimes bitten and that, of these, some died, though many lived to handle again. The library book had quoted a handler from Kentucky: 'Some folks say the snakes is doped up or their fangs is pulled out but I'm here to tell you, buy, this thing is real.'
"This thing is real, she thought, seeing the snakes being handled casually, even roughly. These ordinary people, these farmers, factory hands, mothers and fathers were in a mystical state as genuine as that of any whirling Sudi, any meditating Zen monk awaiting satori, as any person of any faith seeking to attain oneness with God by abandoning reason and trusting to spirit. The danger was real, the snakes were real, and the faith was real. The handlers all seemed to be in a deep ecstasy, beyond disbelief, beyond, doubt, beyond fear." 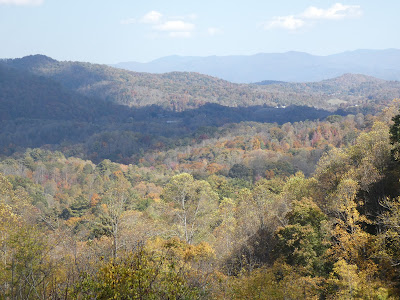 Elizabeth finds herself being tempted by this show of faith, finds herself wishing she had such certainty. The sexy preacher, it must be said, is a part of the fascination. But in the end, Elizabeth "hesitated, balanced there on the razor's edge between reason and faith. Then, with a feeling of an indefinable loss, she slid back in her seat and looked down. "No," she thought, no, not for me." 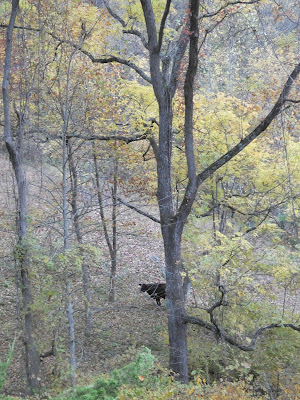 It must have been this scene that the author of a recent email I received had in mind when she said that Elizabeth's struggle with her faith was so raw that she had to wonder if it mirrored my own. And if it did, she hoped that I wouldn't write off God because of the way some people behave in his name.
I love it when I've touched a reader so deeply that she responds. I wrote back, telling her that, yes, like Elizabeth I have chosen reason over faith--any faith--all the while realizing the immense comfort religious folk derive from their sincere belief. And the snake handling is far less off-putting than the unkindness, the cruelty, the hypocrisy that I see in far too many "religious" folks.
We are each on our own journey. 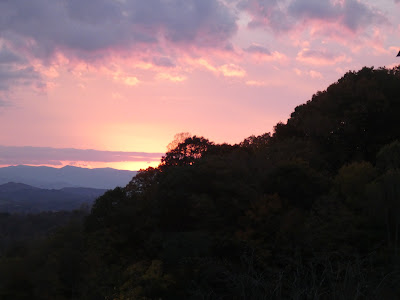 I too wondered how close Elizabeth was fashioned to your life. As I've read your blog I've seen lots of similarities but then writing about your experiences is what has made your novels so authentic and real.

It’s such a weird practice and taken from the ending of Mark that wasn’t part of the original text as revealed by the oldest of manuscripts.