A Lucky Son of a Bitch 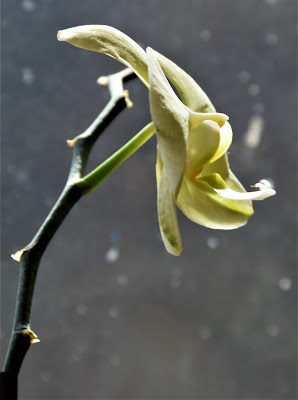 So many folks are sharing mini concerts etc. to help pass the time during social distancing, I thought I'd share a short short story . . . it was on my blog years ago but here it is again,

He sighed deeply. If he just stayed in the pickup in the parking lot, she wouldn't say nothing but like as not she'd cut him off for a week or more.

"Okay, I'll do 'er but it's a waste of time. I'll tell you now, Sugar, that stupid doll ain't gone be worth more than a couple of bucks. Fact."

That got Loreen riled.  He had to hold back from laughing as she swole up all huffy and snapped out, "You think you know so much. You wanna make a bet?"

She didn't even wait for him to answer but plowed right ahead, the words just sputtering.

"How about this? If my doll's not worth more than fifty dollars, then I'll buy you that big screen TV you been carrying on about -- right out of my own savings. And I'll go you one better, Mr. Smart Ass; if she's worth more than fifty, I'll still buy you that TV. . . But, for every dollar over fifty that they say she's worth, that's one whole day that I get to pick what we watch."

"Deal," Travis said, grinning to himself. He'd been dreading the fight it was going to take to get that TV he wanted so bad. And here it was, falling into his lap.  Looked like this was his lucky day after all.

They climbed out of the pickup, Loreen carrying the big bag with her special treasure -- the Barbie Doll in its original box.

As they made their way to the entrance of the Civic Center, Travis stopped. "You go on ahead, babe; I gotta have a smoke first" and he headed over to the side where there was a convenient wall to lean on.
Pulling out a Marlboro -- Loreen was after him to switch to those cheap generic cigarettes but she could kiss his ass -- he put it to his lips and clicked his Bic.

Piece of crap. Probably been through the wash one too many times. Travis slapped his pockets but it wasn't no good --no matches.

Then he saw it. Proof that he was still a lucky son of a bitch. Right there on the wall beside him was a box of matches. Hotel Something or other -- weird looking black-tipped matches but the first one fired right up and he sucked in the smoke greedily.

Five minutes later he was in the crowded hallway trying to figure out where Loreen might have gone. The place was like an anthill some kid had kicked -- people swarming every whichaway, each one carrying some kind of treasure.

"Through that door and to the right." It was a geeky-looking guy standing next to him with a couple of big scrapbook-looking things in his arms.

"That's where the philumeny experts are," the geek explained. "I couldn't help noticing your matchbox . . ."

He nodded toward Travis's hand which still held his lucky find. "I collect covers myself, but sometimes those foreign matchboxes bring amazing prices. Good luck with it!"

Luck . . . well, what the hell, thought Travis and went through the door and to the right.

It was another geeky guy he finally talked to and he was sorry that Loreen wasn't around because while he was in line, the TV cameras had started rolling.

Just like he'd seen watching the show at home, there was lots of fancy talk -- how long had he had the matchbox (he said a friend had given it to him,) any idea of its worth (he could be honest here and say none at all.)

"Well," said Geek number 2,  setting the matchbox on a black cloth and looking at it like it was some kind of big ass diamond, "it's a very special matchbox, even though it's not an antique. But the Trans-Canada Swapfest is coming up in May and there are several collectors who would be very interested in a Hotel Forum ~ Bratislava."

The Geek, who was wearing white gloves, for crissakes, very gently pulled open the box of matches and delicately spilled them onto the cloth. His finger quivered above the matches and his lips moved.

His brow furrowed and he counted again.

The Geek sighed. "Unfortunately, collectors demand a complete box.  If all thirty matches had been here, I believe that, at auction, the box could have fetched two to three thousand dollars. As it is, however . . ." he shrugged. "Worthless  . . . just not your lucky day, I'm afraid." 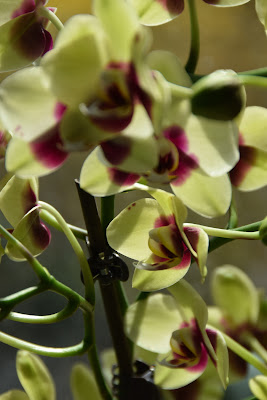 Above the sound of many voices, Travis could hear Loreen's shriek of delight all the way across the vast hall.

The floor rose to meet him and the babble of voices grew farther and farther away. All the light in the room seemed to gather into a ball of fire which flared up briefly then diminished to a single pinprick which pulsed . . . and fluttered . . . and went out . . . 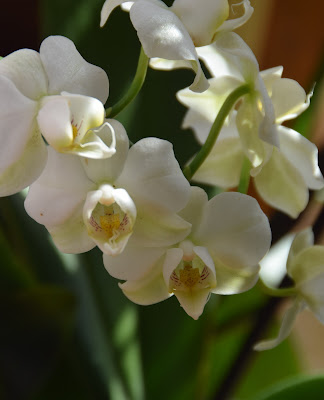 Email ThisBlogThis!Share to TwitterShare to FacebookShare to Pinterest
Labels: story

Oh my Goddess! That's a hoot and a half! Great way to start my dreary day SIP (Sheltered in Place.)

Great story! May I share - full attribution of course!

Thank you for the wonderful diversion. I loved it.