What If Everyone Had to Tell the Truth? 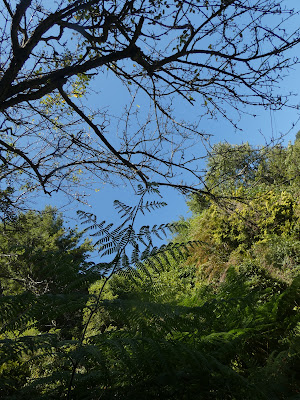 Sometimes when I see the outrageous and clearly false assertations made by politicians, (looking at you, former guy,) I fantasize about a Universal Auto-Correct (UAC). What if lying were no longer possible—ever? What if every statement one made, whether one believed it to be true or not, were subject to UAC.

“The USA was founded as a Christian nation,” says Mr.X. But before the words are out of his mouth, to his horror he finds himself retracting the statement, “Actually, the Framers never mentioned Christianity."
Lying, hyperbole, evasive statements are common in politics. What in the world would it be like if those pursuing a political agenda were compelled--how, I can't say--maybe God would have to rare back and pass a miracle-- to speak only Truth. And not just their truth or their alternative fact but the actual verifiable Truth.
What if this miracle extended to the entire population? Can you imagine what havoc would be wreaked in any number of relationships. "Yes, those yoga pants make you ass look enormous."  "No, I've always hated your lasagna."  "Actually, I think this workplace environment is toxic to the max."
So, there are kinks to be worked out. Absent an omniscient, omnipotent deity to mandate and implement UAC, whom could we trust to oversee this? AI is too easily manipulated by programmers. It would come down to the old Quis custodiet ipsos custodes? (Who will watch the watchmen? for those of you who didn't have the dubious pleasure of four years of Latin.)
Still, it's fun to think about... 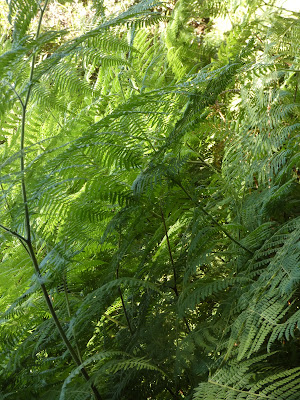 Email ThisBlogThis!Share to TwitterShare to FacebookShare to Pinterest
Labels: speculation

We live in a time of alternative truth.

One big thing I don't like about politicians is their character assassination of each other. No longer is one respectable individual vying against another...respect was thrown out the window when they got the petition together to run for office. And then what comes out of their mouths! Oh my! I do like your idea of a lie-monitor. I think it should be a little hand held gadget you can aim at someone to gauge the level of the lie...say a 1-10 scale. Then when I go shopping for a car, I can feel much more comfortable!

Too many people want to hear the lies from politicians. They are outraged by the truth.They only want people in office who will lie to them and tell them what they want to hear.


A lie is a lie no matter how many people believe it. Unfortunately, in the times we're living in, by the time the truth comes out those believers have moved on to embrace other, often larger and more destructive, lies.