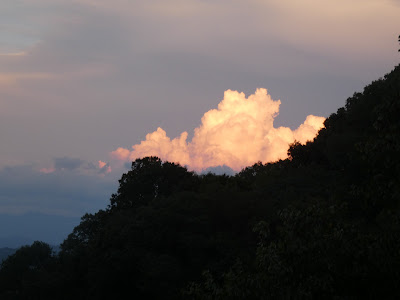 When I was nine years old, I was completely consumed with the upcoming coronation of Princess Elizabeth. I filled a scrapbook with clippings and magazine stories about the event--a fairytale golden coach, a handsome prince, jewels, and robes of state--my young self swooned.

And when I wasn't swooning or adding to my scrapbook, I was relentlessly badgering my grandparents about getting a TV. No one in the family had one and they were the most susceptible to my pleas. I suspect, my grandmother was also interested in the coming spectacle. And her bridge club would probably be too.

Done. We watched and admired--not stopping to think that what we were seeing was the door of a solid gold cage of tradition closing on this solemn twenty-five-year-old who would spend the rest of her life as a symbol, a figurehead with no political power, a cutter of ribbons and shaker of hands.

I'm not a Brit so I'll not get into the pros and cons of a constitutional monarchy. But seventy years later, I'm still a fan of that seemingly indomitable woman, who, to all appearances, did her duty in the stringent and mostly boring job she inherited. I admire her grace in adversity and her devotion to her role.

And to die in one's sleep, two days after a last formal reception of a new Prime Minister--what a final curtain! 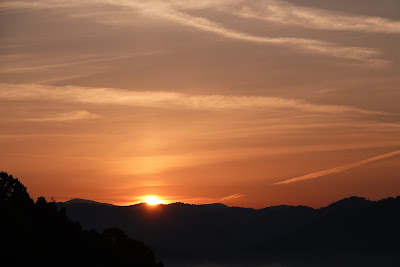 The whole world will miss this gracious, courageous woman. My very best wishes for success to King Charles, whom she trained well to take over.

I too remember the coronation, and perhaps even her marriage. I do remember that a princess for my childhood didn't have any of the images from Disney. But the wonderful gold coach and all the hoopla gave me such pleasure. A woman who was a symbol, Elizabeth II was definitely the model of a twentieth century queen.

She was a marvel and someone to be admired.

I think she did her job with dignity and did change with the times to some degree.

And to die at Balmoral surrounded by dogs and horses and in a place where I like to imagine she was free and happy. I feel like this last act, as with all her life she did what she felt was best for all involved. I have deep admiration for her.

There’s no more fitting a comment on how she chose to live the life foisted upon her than this, I don’t believe:

She was such an example of living well a life one did not choose.

Thank you, Bethany--what a great quote!