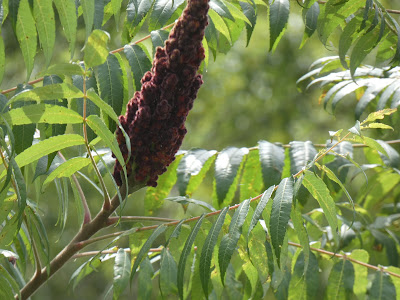 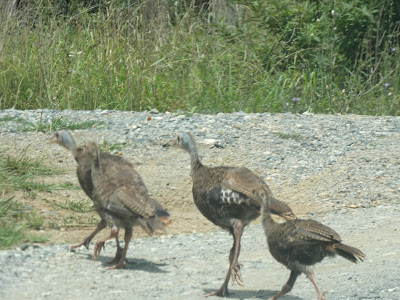 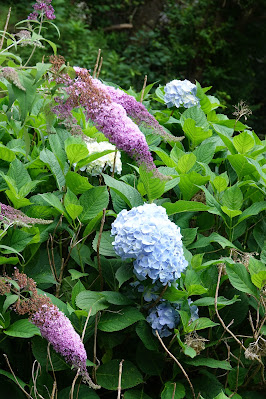 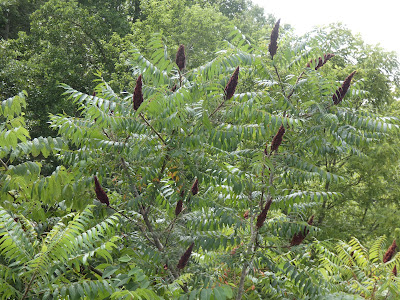 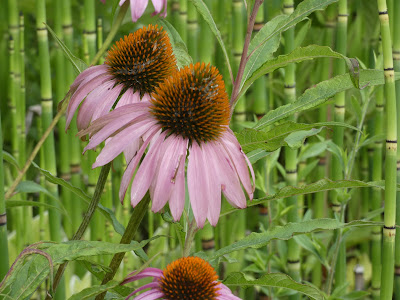 My son in law hit a turkey earlier this month on his way to a family reunion in MD. I asked if he killed the turkey and he said he imagined he had because when he looked in rear view mirror there were feathers everywhere. The turkey's impact broke off part of the Toyota emblem on the front hood which is where the car radar is. That continued to work but he needs to get emblem replaced which may cost as much as $250.

We have to drive over to Great Falls park to see wild turkeys. Vehicles have to move very, very slowly on the path, and the turkeys wander around un afraid, along with the deer.