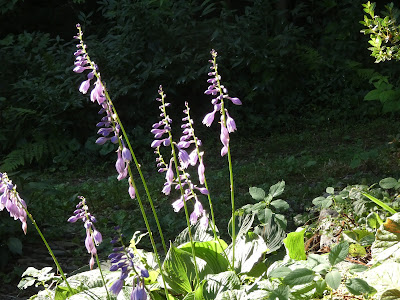 “You’re what? She raised a ruly eyebrow and patted her kempt dark hair.

I found myself awake in the night and rather than going back to sleep, my brain started thinking about words that should have opposites but don’t. At least not in common use. (Weird but an improvement on when my brain wants to start listing all the people I know who’ve died.)

So yesterday I spent time with Mr. Google . . .

Disgruntled means dissatisfied and gruntled was indeed a word that meant satisfied. It’s just fallen out of use.

Feckless—lacking purpose or effect. Feck is a Scots word meaning effect. Also, in Ireland as a more couth replacement for f__k.

Repeat (peat)—there does not seem to be a use of peat to mean say. Just that stuff in a bog.

Ruthless -- feeling no pity, there is no word ruth meaning feeling pity or compassion—ruthless likely came from rue, as in He rued the day he invited the ruthless killer on board.

There were more that occurred to me--

And I found some good links that show I’m not alone in wondering about this stuff. HERE is one. And here is ANOTHER.

Where will my brain go next time I can't sleep? 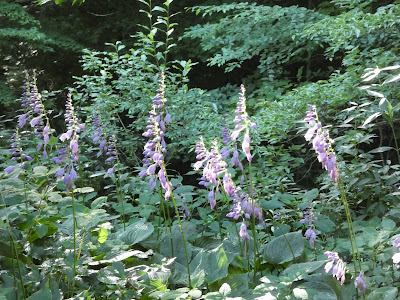 When I can't sleep I start with A and go through the alphabet listing women's names that are the same as flowers: Althea, Daisy, Marigold, etc.

Haven't had trouble sleeping lately but may try your suggestion the next time.

No, you are not alone, Vicki! I think about those words too. English is a mess.

Untoward immediately came to mind... When I can't sleep I start making my to-do list for the next day and that's the end of that!

I do that too, Nancy. I call it setting my intentions.

I would certainly use and have used both couth and kempt and possibly gruntled. But spellcheck certainly doesn’t like them. 😀

English may be a mess, but it's wonderfully malleable. I've heard people use the words "gruntled" and "couth" often enough that I suspect both will show up in the dictionary sooner or later.

[takes a quick detour down Googlepath]

Actually, "couth" and "gruntled" are already there, labeled as "humorous" usage. Sooner or later, though, the label will change to something like "Originally a humorous back formation from ..."

Love this. Your brain and mine seem to work in similar ways sometimes. If I can't sleep, I try and remember each of the US states. You could probably do that more easily than I!

I have often thought about the opposites of those words and wondered as you did. Glad to know I'm not the only "unique" person! (-: Thank-you for the links.