Reading Roundup.. as One thing Leads to Another 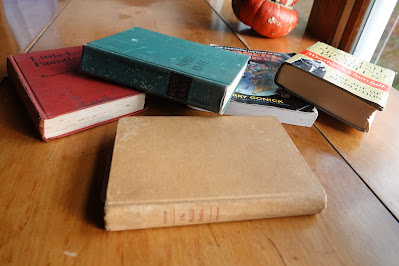 As always, my reading is all over the place because one thing leads to another. I talked about Unearthing The Secret Garden a while back; that led me to reread Little Lord Fauntleroy.
This novel was wildly successful in its day but I remember being put off from the beginning--first by the frontispiece (below) and LLF's golden curls and over-the-top attire. Things didn't improve on the first page where it was revealed that Cedric (LLF) always called his (beautiful) widowed mother
'Dearest.' 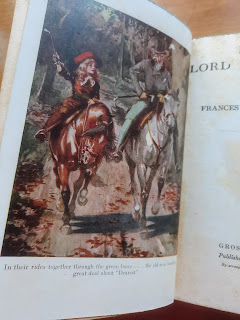 But I persevered. Cedric is described as the perfect child--enough to make one (this one) fling the book away, but after reading Unearthing the Secret Garden, now I know that this book was written after the author's loss of a beloved son and, in some sense, it was a kind of a memorial.
The plot hits on a lot of tropes as Cedric finds his way into the heart of the gruff old grandfather who refuses to see Dearest. It's not a book I'd recommend to a modern day child, but I found myself enjoying it as the period piece it is. 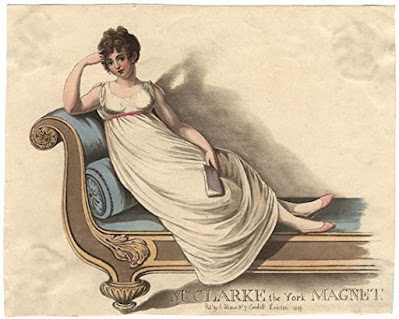 I'm still plodding through volume 3 of The History of the English-Speaking Peoples and when I reached the reign of George III, I remembered my copy of Maryanne by Daphne Du Maurier. Maryanne Clark was a high-class, high-living courtesan who became mistress to the Duke of York. She was also Du Maurier's great grandmother. It's a good story, perhaps a bit bogged down in political detail (a very corrupt government in which appointments were bought and sold, not unlike recent history.) I tended to skim through the welter of names to stay with Maryanne. Enjoyable but no Rebecca. Still, it brought to life the period I was reading in Churchill's History. 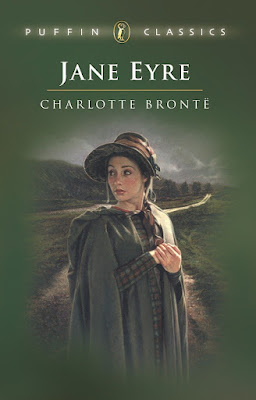 It's been about sixty years since I read Jane Eyre, but I remember the story. I didn't remember how like a soap opera it is and how the characters do go on. Perhaps it's because I'm listening to it in pre-sleep chunks--15 minutes here, 3o there. But I like Jane, despite her irrational passion for the grim Mr. Rochester. And now I need to seek out and re-read Jean Rhys's Wide Sargasso Sea, a modern novel all about the first Mrs. Rochester, aka the madwoman in the attic.
It's never-ending. 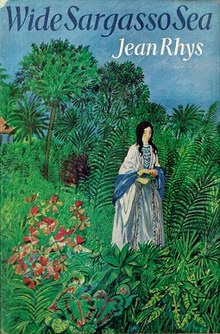 Ha...I laugh because you must spend a few more hours a day reading than I do! I'm almost through with Vol. 1 of the English Speaking Peoples, and have already identified Churchill's voice and his own biases. But onward. I admit my break from old England is "Braiding Sweetgrass"...one I enjoy slowly this time. The first time I borrowed the audio book read by Kimmerer...and it was a very personal journey. Now I'm underlining, which I couldn't do with the audio from the library.

I'd recommend Lyndsay Faye's Jane Steel which is her take on Jane Eyre. The title character reads Jane Eyre as a contemporary novel and their lives have some very clear parallels, but also some major divergences. I enjoyed it immensely.

Way back in the day, I wrote a college essay on Wide Sargasso Sea . . .

My reading is coming in bits and spurts. Trying to read The Henna Artist set in mid 20th century India. Also have a non fiction about climate change to read for next book club in Nov. Name of which escapes me at present. Did read (skimmed) Nomadland for another book group. Much too long.