I Don't Do Dahlias 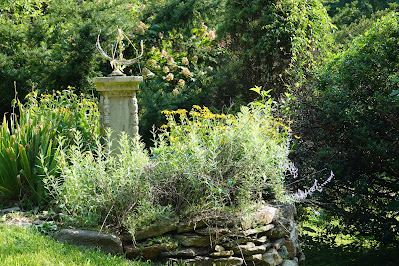 Many years ago I turned down the offer of some dahlia roots on learning they would need to be staked and also should be lifted at the end of the season and stored in the cellar to be replanted the next year. It seemed like an awful lot of work for a flower that, while showy, sometimes reminded me of faded plastic flowers on roadside memorials. And over the years, as I tried (and failed) to establish plantings of delphiniums, calla lilies, poppies, and many others, there was something satisfying about holding to that tenet: I don’t do dahlias. It freed me up to lust after improbabilities like Himalayan blue poppies. (a still  unfulfilled lust.)

I don’t do dahlias. Or makeup.

For a very long time I haven’t done makeup beyond, if I’m going out, a dab of powder on my shiny red nose or an inept pass with an eyebrow pencil over my fading eyebrows. In my late teens and for most of my twenties, I did the whole number: foundation, powder, eyeshadow, mascara, lipstick. It took a long time. But it was the custom of the time and place. Without makeup, I felt naked. “Putting on my face,” I’ve heard women call the makeup routine. Now, were I to try it, I’m pretty sure it would feel as unreal as clown makeup.

I don’t do makeup. Or religion. 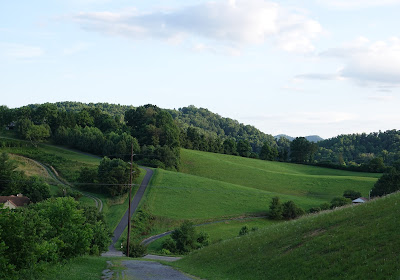 I went from Methodist Sunday School unquestioning belief to Episcopalian confirmation classes to study of world religions. Along the way I became increasingly and uncomfortably aware of the harm done by religion/blind faith. Speaking of Christianity alone, start with the Crusades and the Inquisition and go on to the Indian Schools and Magdalene Homes, not to mention the support for slavery in some churches. Uncomfortable but at the same time I came to a realization that I no longer truly believed in any of it. It was freeing.

I’d like to add news and politics to that list of things I don’t do, but I believe that keeping up with this is important for the survival of, well, everything. But I’m sure if I try, I can find more things not to do. 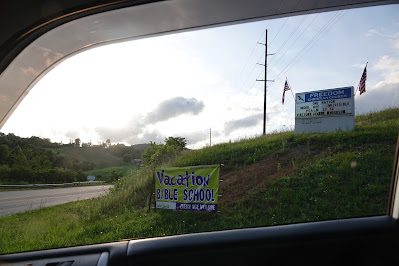 Many of the women I know wear makeup into old age. And salon-applied false fingernails and streaked hair. I'm waiting to see if a year of mask wearing has changed any of that. Will we see more bare faces now?

As for religion, it's the source of so much misery and killing that I wish everyone would abandon it.

Giving up on all of these things is just dandy. I have given up on some flowers, if not most by this point in our sparse soil. Religion too, mostly for the improbability.

That's fine...you may not do some things, but the ones you do do are done well!

I love this little essay! I tried makeup when I was young, it felt bad and didn't improve my appearance. I tried religion too, but became too skeptical. My parents moved nearly every year, I experienced several denominations and schools. I like to grow flowers that will return, living in southern CA, dahlias do return, I like best the ones with small flowers. I do grow annuals, love growing from little seeds. I love your writing!