Dawn of a New Day? 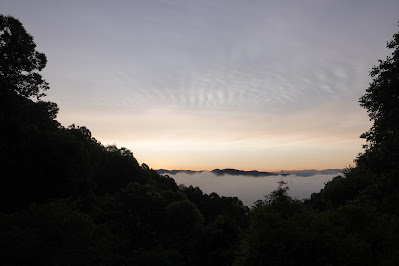 I'd like to think that, on this Fourth of July, our poor country is beginning to recover from all that the past four years have thrown at us.
I'd like to think that we are moving closer to the vision set forth in the Declaration of Independence: that all men are created equal and that governments are instituted, deriving their just powers from the consent of the governed. 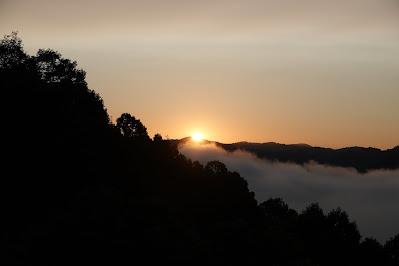 Powerful, lofty words. We pat ourselves on the back, proud to be a part of a country founded on such noble beliefs. We talk of American Exceptionalism, of spreading The American Way across the planet.
And yet . . . and yet, the men who wrote those words didn't mean them. Women and people of color weren't accorded those vaunted rights. Nigh two and a half centuries on and we still haven't gotten it right.
And never will until allow ourselves, not only to boast of our accomplishments in this noble experiment, but to recognize and strive to correct our failings.
"My country, right or wrong. If right, to be kept right; if wrong, to be set right." Carl Schurz 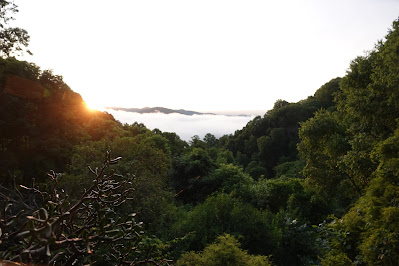 Email ThisBlogThis!Share to TwitterShare to FacebookShare to Pinterest
Labels: July 4

Your July 4th is so close to our July 1st, and we both experienced some conflicting thoughts this year. However, have a good day with family or whomever today.

Happy 4th of July to you and your family! When thousands show up to adore and fawn over 45 instead of celebrating our country's birthday, I have to wonder what the new dawn will look like...

We are not yet free of the evils of the past four years, but I hope we're we're making a start.