Reading in the Time of Pandemic 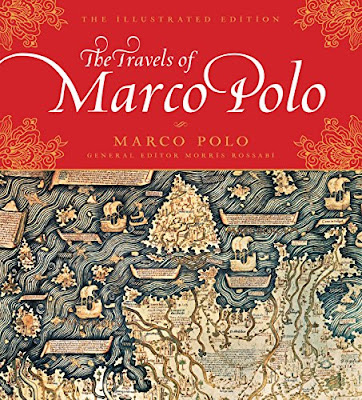 I've been chipping away at The Travels for some time now. The prose isn't exactly compelling -- there's a lot of repetition as in the people are idolaters or the country supplies the necessaries of life in great abundance or, much like grade school geography,  perfunctory lists of what each area produces: ginger, raw silk, tissues of silver and gold, frankincense . . . One is constantly reminded that Polo was first and foremost a merchant.

But his observations on the customs of the people are fascinating and the scope of the travels is awe-inspiring. (Yes, I know some doubt Polo actually went all these places. That's a discussion for another time.) 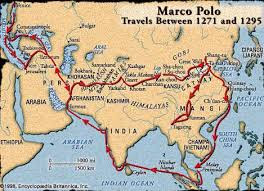 The sheer romance of the name The Silk Road was enough to keep me going across mountains and deserts all the way to Cathay where Polo describes a palace of the Grand Khan that surely inspired Coleridge's In Xanadu did Kublai Khan/A stately pleasure dome decree.

And so to the return home, via a sea route. The book is part travelogue, part anthropological commentary, part wide-eyed tourist tales. Best taken in snall doses to allow time for parallel travel on the internet, chasing down modern day locations and other odds and ends. (What is cubeb, anyway? Now I know.) 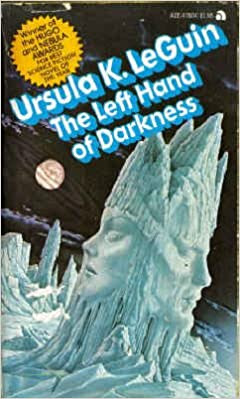 I'm also entertaining myself every night by listening to LeGuin's masterpiece, set very far in the future on a planet called Winter. I read it about forty years ago and all I remembered was the odd sexuality of the people of Winter--androgynous for most of the time, then assuming either male or female characteristics for a time.

Now as I listen, I become aware of what LeGuin was really doing- the book is a commentary on human sexuality and on the adverse effects of a patriarchical society. (More than one person has commented recently that those countries with female leaders seem to be dealing with the pandemic better, due, perhaps, the the "female" impulse to nurture.)

It's a complex, multi-layered book -- probably better read than listened to, especially if one tends to fall asleep before the end of the chapter, But I'm enjoying it. 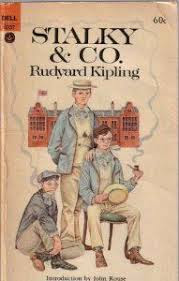 A quickie re-read, just for the fun of it. I may be one of the few people who still enjoys the banter and wily ways of this indomitable trio, upper classmen at a prep school designed to fit young men for the British army,. Different times, different mores. There is much that is objectionabe here--the whole British Empre for a start. What were they doing in Afghanistan any way? (What is the US doing in Afghanistan now?)

Still I find it a cheerful read and suspect that P.G. Wodehouse and Dorothy L. Sayers (two of my favorite authors) were fans. I certainly hear echoes . . .
at July 03, 2020