Talking About a Revolution . . . 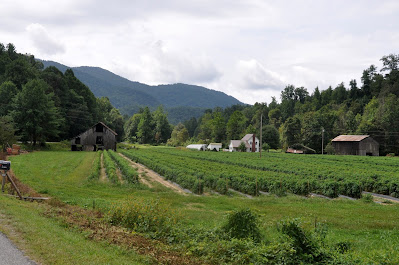 I've been asked to speak to a local chapter of the Daughters of the American Revolution about And the Crows Took Their Eyes and have been struck by how appropriate the book is to their interests.
In my research I found that many Confederates thought of their cause as a second American Revolution--fighting against what they saw as tyranny. Indeed, one newspaper article told of Southern women cutting up for bandages the linen sheets, spun and woven  by their great-grandmothers--"the women of one revolution, thus, as it were, coming up to the help of the women of another, even as the memory of the patriotism of the women of the past causes to glow with increased ardor that of the women of the present." 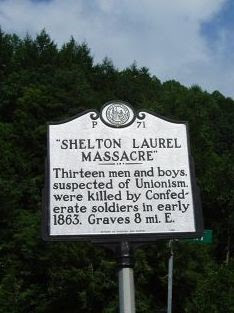 The people of Shelton Laurel saw it differently. Judy Shelton says, "They say Grandpap Roderick was a big, red-headed man, six foot tall and two hundred pounds. He had fought in the battle of King's Mountain to set the States free of the king of England, and it was with a land grant on account of what he'd done in that war that he took up this place right here. . .
". . . This is holy ground to most of us. Over the years the old folks has handed down a love of the land that almost passes the love of God, though I'd not say that to anyone else.  Ever one of my young uns, one of the first things I do, soon as I'm outten childbed, is to put their little bare feet to the dirt, same as my mama done me, and tell them that the land is their birthright, to have and to hold." 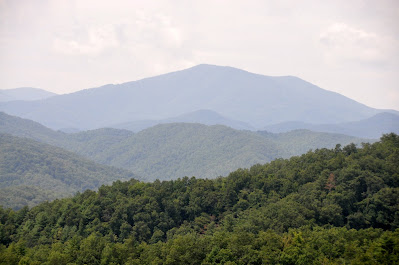 At one point in the book, Judy encounters the wife of the colonel commanding the 64th Regiment NC State Troops (Confederate) and she says this: "They call us traitors and home-grown Yankees . . .but I reckon my grandpap, him that fought agin the king, would say it was you and your husband the colonel and all these other Rebs what is the traitors. And all so you rich folk can hold on to your slaves."
One man's revolution is another's insurrection. And the winners write the histories. 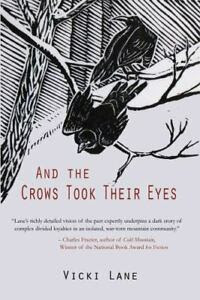 Email ThisBlogThis!Share to TwitterShare to FacebookShare to Pinterest
Labels: And the Crows Took Their Eyes, DAR, Shelton Laurel Massacre

My ancestry has given me entry to the membership of the DAR, and I maintain a national membership status that I keep active to enable my future family members to pursue their heritage. Can't say I'm interested in participating in the local chapter, though I'm so pleased that you'll be speaking to their membership. I'm actually much prouder to be a member of the Mayflower Society, in that my ancestor, William White was one of the surviving pilgrims from that voyage. I attended the 2019 Thanksgiving Parade in Plymouth, MA and was honored with the privilege of being a participant in the Mayflower Society Lantern Parade that evening. It's such a thrill to be able to connect with your heritage and search for your part in the history of our great nation.

Too true. One person's traitorous ways will be seen a loyalty by another group.

I was really moved by your book. It's one I'll keep to reread in a couple of years. And I don't keep too many books any more.

Such an excellent way to keep History alive. If all of us could learn from all these real facts...
I tried to leave a comment on your own "Part 1" but to not avail. It was nice to hear your voice in the broadcast.