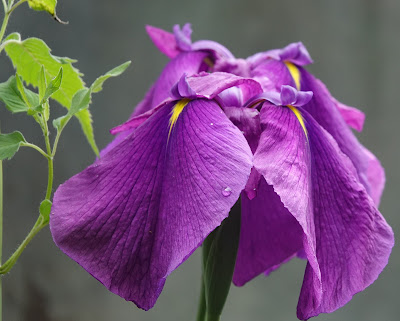 Pratchett's wry humor is at work here, as is his wisdom. I found myself bookmarking many passages, and, rather than undertake a review, I'm going to do some quoting. 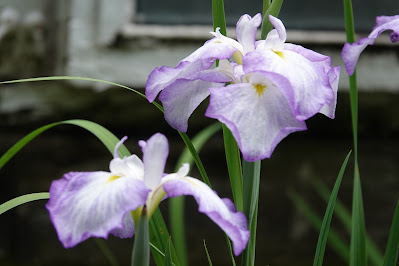 "Humans! They lived in a world where the grass continued to be green and the sun rose every day and flowers regularly turned into fruit, and what impressed them? Weeping statues. And wine made out of water. A mere quantum-mechanistic tunnel effect, that'd happen anyway if you were prepared to wait zillions of years. As if the turning of sunlight into wine, by means of vines and grapes and time and enzymes wasn't a thousand times more impressive and happened all the time." 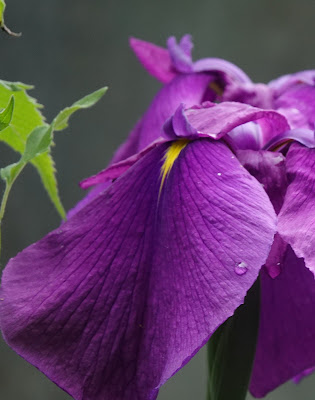 "It is a popular fact that nine-tenths of the brain is not used and, like most popular facts, it is wrong. Not even the most stupid Creator would go to the trouble of making the human head carry around several pounds of unnecessary gray goo if its only real purpose was, for example, to serve as a delicacy for certain remote tribesmen in unexplored valleys. It is used. And one of its functions is to make the miraculous seem ordinary and turn the unusual into the usual." 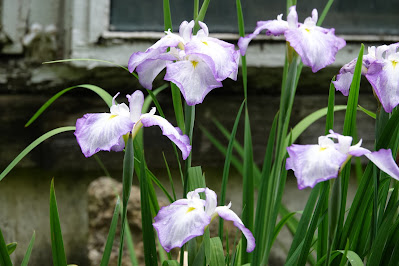 "Because if this was not the case, then human beings, faced with the daily wondrousness of everything, would go around wearing big stupid grins, similar to those worn by certain remote tribesmen who occasionally get raided by the authorities and have the contents of their plastic greenhouses very seriously inspected.  They'd say 'Wow!' a lot. And no one would do much work. "
It's a story about gods and philosophers and religions and turtles and eagles and a fellow with a perfect memory. I loved it. Highly recommended. 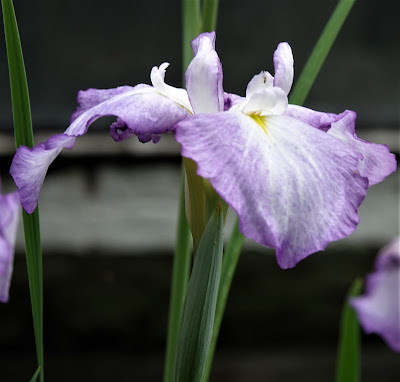 Thks for the quotes and reference to this book.

I don't know if I recommended it but I agree completely...and I loved the iris! What a variety!