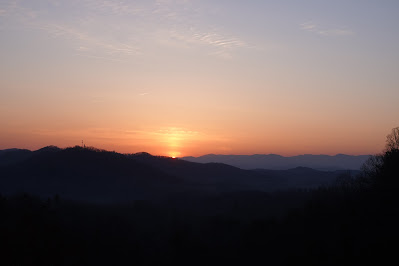 In my writing workshop, we were discussing a hilarious piece by one of the class members who writes wild, over-the-top, occasionally bittersweet vignettes of life in the South. This piece profiled her mother-in-law as the quintessential Southern woman: keeper of heritage, wearer of Doncaster suits, lover of tobacco, and God. Painted with very broad strokes, it was a delightful read.

Then one of the class raised the question, “Shouldn’t you specify that she was White—I mean, there are a lot of different Southern women.”

Good question. And it stopped me cold.

I was still thinking about this the next morning as I lay in bed waiting for the sunrise, thinking how, as a White person myself, White is the default mode in my perception of characters—unless the character is identified as a POC, whether by description or, alas, unfortunate racial stereotype. 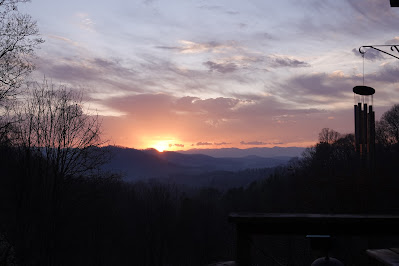 The Southern woman—I immediately think of my maternal grandmother. Born in Alabama, a Baptist Sunday School teacher in her youth, bridge player, visitor/supporter of Tampa’s ‘old folks’ home,’ traditional (and this encompasses Black and White) Southern cook, compulsive solitaire player in the long afternoons, and a most excellent grandmother, teaching me to embroider, sew, and even, heaven help us, to do simple drawn work, aka hem-stitching.

She was a lady of leisure—though she bustled around in the mornings, airing pillows, cutting flowers to fill the vases in the big, spotless house, and baking endless pound cakes, loaves of banana bread, and chocolate chip cookies.

And the shadowy Southern woman who kept that big house so spotless?  Annie Davis, who for many years daily prowled the premises like a noiseless dark Roomba, dusting, sweeping, polishing. It fell to her to shell the field peas and snap the beans, to hang out the laundry in the pre-dryer days, to iron virtually everything including bed linens and my grandfather’s underwear, even to take a vengeful hoe to the occasional snake that dared to appear in the back yard.

At lunch time the two Southern women shared a meal. But my grandmother ate in the breakfast room and Annie perched on a stool at a counter in the adjoining kitchen. There was a little amiable conversation, called back and forth between the two rooms, usually about what needed doing that afternoon. Annie, by the way, was provided with her own separate plate, glass, and eating utensils, just as she had a ‘maid’s bathroom’ in the garage.

The memory of this is painful to me now. Why didn’t I see the ridiculousness of it, the injustice? But it was the way it had always been and, as a child, I never questioned it, any more than I questioned the separate drinking fountains and restrooms in public places.

It took the Civil Rights movement of the Sixties to wake me up—though I realize I still have a long way to go to understand the extent to which White privilege has permeated my life.

But this morning, as I lay reflecting on all of this, I swear I could hear the taciturn Annie Davis crying out, “Ain’t I a woman? Ain’t I a Southern woman?” 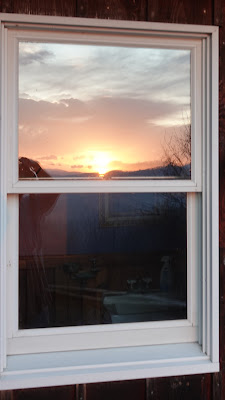 That journey from unthinking acceptance into a real awareness of racial injustice can be painful but is so necessary if this country is ever going to live up to its stated ideals.

Thank you for your personal thoughts and past experience of your white privilege. All of us women from the south probably have a few extra layers of it, compared to our northern sisters, I imagine. Yet we share the sisterhood of women who may never have considered taking a midnight stroll on city streets when we were sleepless...and certainly not in neighborhoods that had "bad reputations" whether to do with race or not. Our privilege ended with our sex...we were not allowed, or were given warnings, about so much danger to our lives.

Such a significant moment of awakening, awareness. I'd have attributed "ain't I a woman" to Isabella Baumfree and Mr. President "am I free?" to Annie Davis.

I hadn't realized Sojourner Truth's original name. But it was, indeed, she that I was quoting.

All of us who are white, no matter how attuned we have become to Black lives and struggles, have this same wall of perceptions
which are rooted in our naturally white mindset. They are unconsciously there and so often not questioned. Fortunately, many of us are, like you, now becoming more aware of what we formerly were ignorant AND thank goodness that so many Black people, especially women, have stepped up to open our eyes and minds to what we have been missing. They are to be honored for that willingness.

This was an instructive honest article, and a pleasure to read. Thank you. If I wanted to share, would that be okay with you?