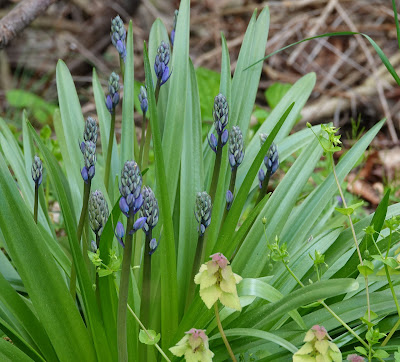 The guilty verdict in the Chauvin case was exceeding welcome--but, as one speaker pointed out, it was a victory for accountability, not justice. Justice would have George Floyd still alive to watch Chauvin pay the price of his inhuman actions. 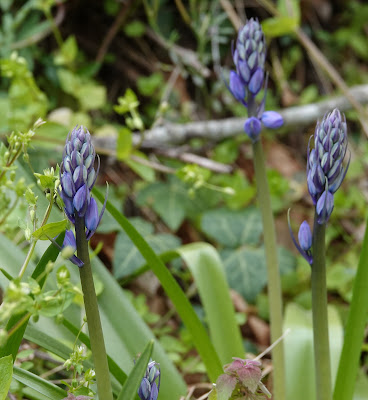 Thanks to the many police officers who broke the blue wall of silence, to the bystanders who cried for mercy, and, most of all to Darnella Frazie, the woman who caught the entire terrible episode on video despite being threatened with mace, thanks to all these people, we have taken a long overdue step on the road to justice. For without accountability, there is no path to justice. 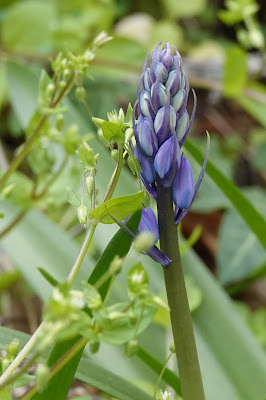 Amen. I've been thinking about what it means that so many of us are surprised that he was found guilty even with the rather overwhelming evidence. That's a real indictment of our judicial system right there. When justice depends on the color of your skin, or on the uniform you wear, it is not justice.

Yes, and yes again. I sigh at how many times I've heard the verdict be the opposite...how many police have cheerfully returned to duty and perhaps to repeating their offences. It's about time!