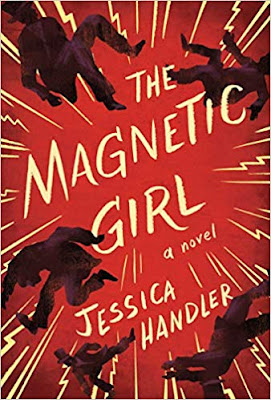 Wow! Jessica Handler's new book is enthralling -- dare I say mesmerizing? It's a novel based on the real Lulu Hurst, aka The Georgia Wonder, who had a brief (1884-1885) career touring as a vaudeville act. She was touted as having supernormal strength and magnetism due to powers she developed after a lightning storm.

That restless period of history was filled with charlatans of every sort as well as simple folk, eager to believe. (I explored this a bit in the historical subplot of Under the Skin.)  Lulu, though, is no charlatan, but a believer in her own powers, which she allows to be exploited to earn money for her family (poor farmers) and especially for her damaged little brother.

Handler's beautiful prose follows Lulu through grubby opera houses, hotels, trains, and boarding houses as she learns the ways of show business and its people and begins to assess her own powers. It's an astute look at the interplay of belief and knowledge, of trickery and revelation, and of the enduring willingness of people to be fooled.

Handler treats Lulu with great sympathy as she becomes a star and, at the same time, grows in awareness of the falsity of her stardom. Lulu and her time are delineated with loving precision by a masterful writer.

Jessica Handler will be at Malaprop's in Asheville, NC this Wednesday May 1 at 6. She will be in conversation with Charles Frazier. I plan to be there -- Jessica is an engaging speaker as well as a fellow teacher at Wildacres, and Charles Frazier . . . well, that's the icing on the cake. For more information, go HERE. 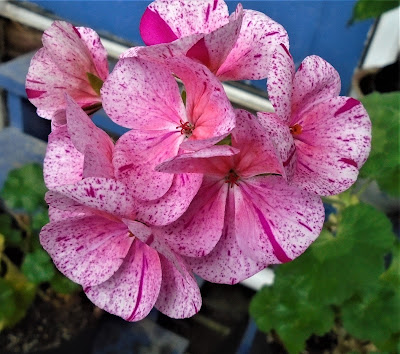 This sounds like a book I want. I'm particularly interested in Vaudeville for a character in another book I'm writing after I finish my mystery. Thanks for such a stirring review. Have a great day.

Sounds delightful. Malaprops would be a good show too!