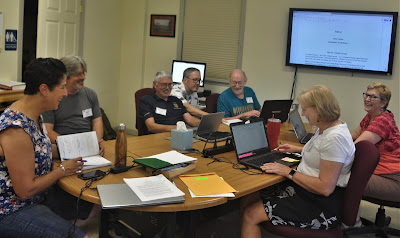 I think we had fun.

This was quite a class -- folks from varying places and backgrounds with one thing in common -- the desire to write a book.

Oh, and what an assortment of ideas and characters!
We covered Character, Setting, Dialogue, Plot, Flashbacks, and a whole lot more.


At the end of the week they had nearly a dozen scenes, ready to be fitted into the framework of a novel.

I'm confident some fine books will come out of this extraordinary class! 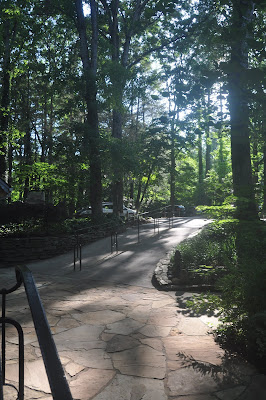 Setting is everything (well, at least somewhat) and there you all were, enjoying a gorgeous whale of inspiration!

So nice to read contents and objectives and see all these smiles!

Something must be said about you inspiring your students to excel and succeed. I am sure they benefited from your experience as a writer. We are lucky to know you and share your blog.