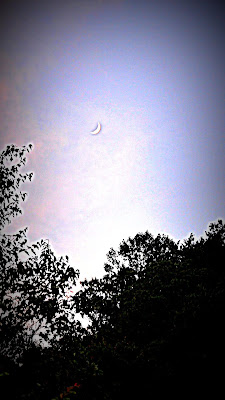 I feel lost without my camera -- I'm used to always looking for things to take a picture of and I can't cut it off. 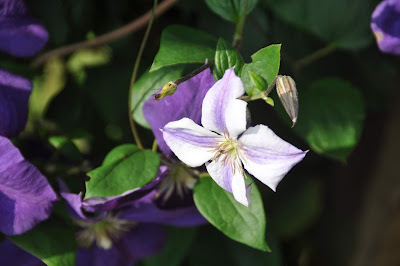 I see something -- the drop of water on the perfect curve of the copper handle of the watering can, the mourning dove with her little red feet, the yearling deer grazing unconcernedly by the road at midday -- and I reach for the camera . . . 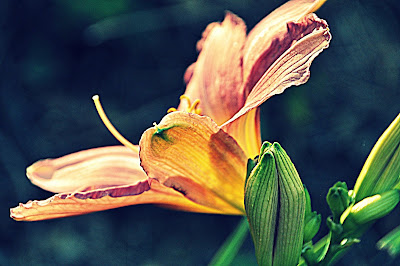 . . . which isn't there because it's still in Asheville being cleaned. 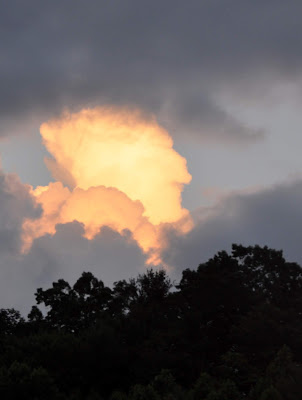 I wanted it badly when I took Josie to a Smart Start play group at the library yesterday. A big, many-windowed room with a carpeted floor and toys of all sorts was a perfect setting

She was a little shy at first and stuck close to me but as more and more pre-schoolers arrived and began playing with all the many toys, she got bolder and ventured away from me to investigate a toy train and a wagon full of circus animals. And then there was Play Doh! 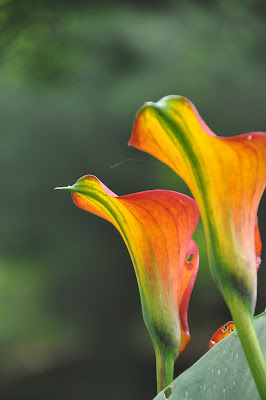 She's too young to really play with another child  -- at this age they do what's called parallel play -- playing alongside another child without interacting. 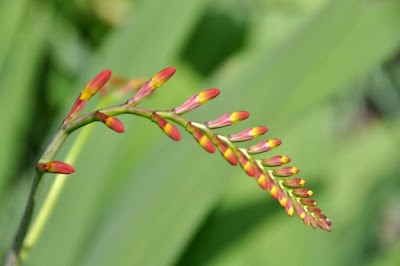 The only interaction was when a little boy took away the things she was holding and then she in turn too away some stuff he had. Neither got upset, which surprised me. 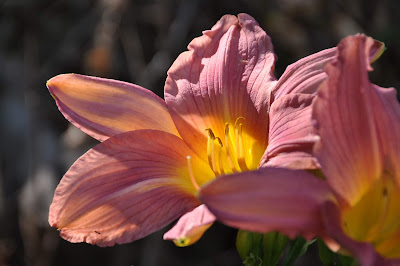 Smart Start at the library is such a nice offering for our area where many of us live rather far away from neighbors and playmates. There were lots of young mothers there, another grandmother, and a dad. It was a good experience -- I expect we'll become regulars. 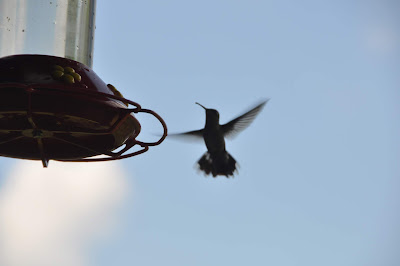 I know the feeling of missing something hourly these days...looking for my cat who's no longer here. I know you'll have many beautiful photos coming again soon, and I look forward to it. Thanks for telling the story of the play day at the library!

I sympathise. At least I can use my phone, in extremis. Playgroups are a life-saver, I found, when looking after my granddaughters. They loved the different toys and carers got a cup of tea and a cake! Hard to take photos there though, if you want to ensure other people's children don't inadvertently feature on your blog. I've a friend with adopted children and she has warned of the dangers. Sometimes it is very important that a foster or adoptive child's identity and whereabouts are not divulged, and random pics on the internet can lead to big problems. I always try to be careful though I sometimes forget what/who is in the background.

These were beautiful pictures to re-share. Thank you. They brightened my morning. Your descriptions of Josie are always so endearing.

Jenny -- yes, I realized that I probably couldn't take pictures there without getting everybody's permission