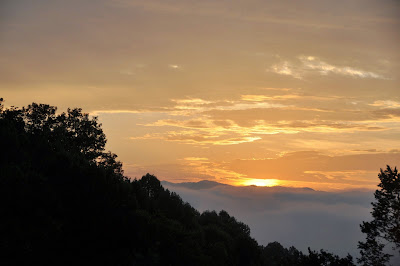 I’m not a lawyer so my opinion is just that – an opinion.

There’s a good article HERE that addresses the limitations of our legal system and the laws that made this verdict possible.

Like many, I am not satisfied by the outcome of George Zimmerman’s trial.  But since the entire case came down to whether or not Zimmerman acted in self defense, it appears that the jury rendered the only verdict possible. 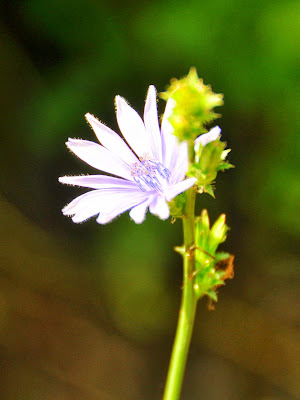 If this were a story I was writing, it would be a tragedy. It would be about a man who, because he had a gun and fancied himself in a position of authority, put himself into a situation where things quickly spiraled out of control.

It would be about a teenager, guilty of nothing more than Walking While Black, whose anger at being accosted by a self-important, wannabe cop, led him to go on the offensive rather than shuffling and grinning,  “Ain’t doin’ nothin’, boss,” and allowing himself to be pushed around because of his race.

It would be a story about how the man with the gun escaped a prison sentence but was doomed to spend the rest of his life looking over his shoulder, feeling the same sort of fear that Trayvon Martin must have felt as that car continued to follow him down the dark streets. . . 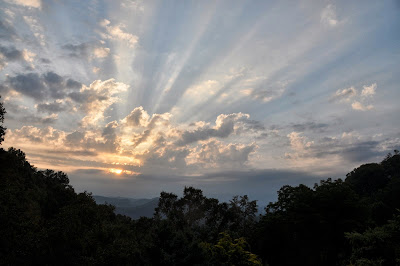 I can't imagine how devastated Trayvon Martin's poor parents are feeling right now. George Zimmerman got away with murder.

On Sunday, the NAACP started a MoveOn.org petition calling for civil rights charges. I'm hoping that Trayvon's parents will take Zimmerman to civil court. And, I just read that Zimmerman can have his gun back if he wants it! I hope the Federal DOJ, who is still investigating this, will bring Federal charges against Zimmerman. If he is convicted on those charges at least he won't be able to carry or own any sort of firearm.

i have tried to write about my feelings on this...i cant without sounding like an ass...self defense from a kid...and using a gun is reasonable...i dunno

You got it right. He will definitely have to look over his shoulder for the rest of his life.
Sam

I predict that Mr Z will not have a happy life.

I am saddened and sickened. And I worry about our country's future.

Thank you for sharing the wedding pictures. It's comforting to know that there are lovely days like that.

Right now George Zimmerman would be able to own and carry a firearm even if he were a convicted felon. Until there are required background checks he can buy a gun at a gun show (they don't check) or from a friend. Maybe something like this will wake Congress up to strengthening the gun laws -- but I doubt it.

Well said Vicki! Why would you need a gun at night in a gated community? Zimmerman will definitely be looking over his shoulder for a long time.

A disappointing verdict for sure. It's not easy to stay calm when your son's been killed, is it!

I was quite disappointed and I do hope Zimmerman will spend his life looking over his shoulder in fear.

If Martin had been white, no trial.
If Zimmerman had been black, no trial. That ugly race issue, again,
raises its ugly head. O.J. Simpson is another example: Had O.J. been white, guilty. Had she been black, guilty.
Its not just this country: wherever we look its the same, and we should be ashamed of ourselves for allowing this to continue.

It's a sad story, whichever way you look at it.

The shockwaves were felt all the way over here, Vicki.

so sad about this...