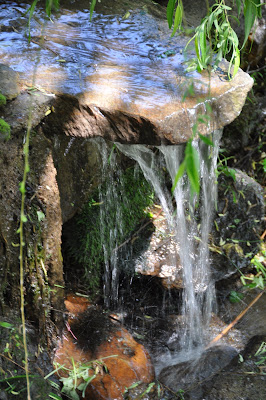 Not here at the farm -- all serene here.
But at the Asheville Airport, as President Obama was leaving on Sunday, the police arrested an armed man in a car equipped with clear LED law enforcement-style strobe lights in the front and rear dash. The car also had a mounted digital camera in the front window, four large antennas on the trunk lid, and under the steering wheel was a working siren box.

The armed man was not in law enforcement. When he got out of the car, he was listening to a handheld scanner and radio that had a remote earpiece. Police said he was monitoring local agencies and had formulas for rifle scopes on a note in his cup holder. 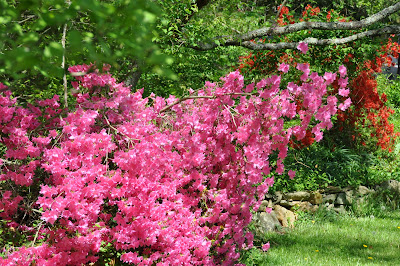 For the story I read, go HERE.


And for another story, with info gleaned from the Web to give a fuller picture of this individual (he likes ham radio, had trouble with girls, struggled to learn to play the piano), go to THIS STORY.
(Reminder to self -- never post anything you don't want the world to know, especially if you plan to get arrested wearing a side arm and saying you just want to talk to the President.) 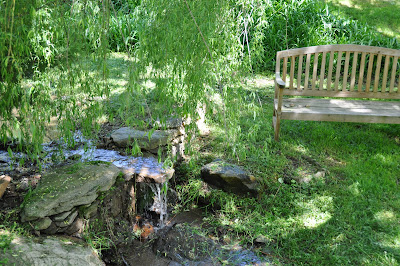 Email ThisBlogThis!Share to TwitterShare to FacebookShare to Pinterest
Labels: Obamas

As the saying goes, 'there's one in every crowd'.

Probably.
A nutcase with a one-track mind.

From what I understand he'll be in Asheville for quite a while and answering A LOT of questions.

glad they caught him...perhaps they will get him the help he needs...

The more I read, the more it sounds like this is a sad little cop wannabe -- but these types can be dangerous too.

Fortunately this man was caught! Congratulations with the Anthony nominee. Wonderful. It's a great novel, Vicki!

Uh-oh. I should have never mentioned that bit about my piano lessons.

I think this person is among the most fightening. Normal on the outside, but who knows at what instant that will change?

Recent updates say the Secret Service don't believe he meant the President any harm -- still, what in the world was he thinking?