We've Missed You on the Frontier 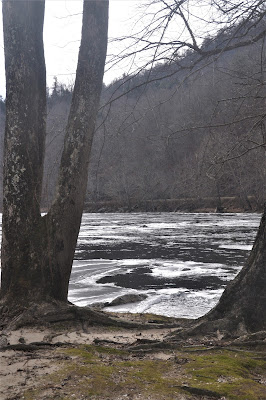 The plangent notes of the bouzouki filled the air in the smoky tavern. Without thinking, I extended my arms and began the traditional knee-dipping Greek dance. Behind me a man said, "We've missed you on the frontier." 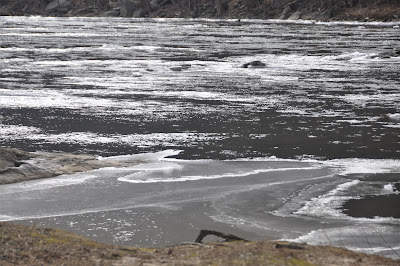 And as I went into the first low dip, my left leg cramped and I awakened. The next few minutes were spent trying to ease the cramp and wondering where exactly that dream had come from. And where it would have gone... 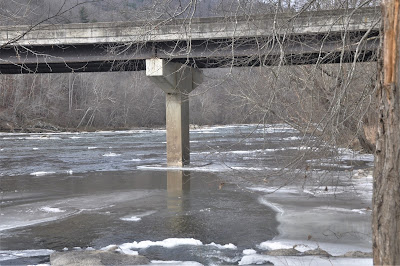 And I mused on the word frontier  -- a magical word. We have so few frontiers these days -- these days when condos and expressways proliferate in what were once frontiers. 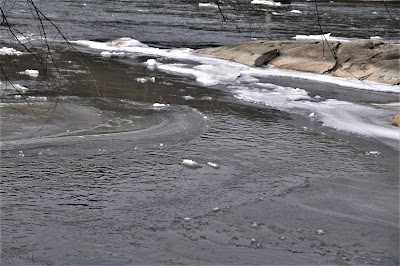 But what was the frontier referred to in the dream? And why Greek dancing? Alas, my subconscious leads a life of its own -- evidently far more interesting than mine -- and it keeps quiet about it.

I could almost believe that it inadvertently slipped up when it let that dream through and then realized its mistake and shut it down with a cramp before I could learn any more.

(Disclaimer: My only experience with Greek dancing is watching the movie Zorba the Greek -- there's a clip HERE.) 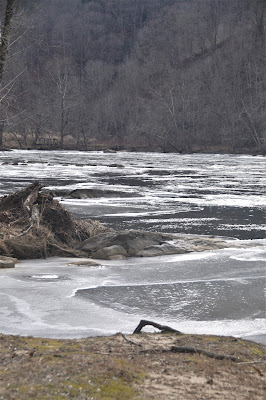 I wish I had more colourful dreams. What a pity yours was interrupted, it sounds fascinating!

Perhaps you will attend a big fat Greek wedding in the near future.

Dancing in dreams, whether caused by cramp, or cramped leg as a result of dream...there's a connection definitely. Frontier of ice on French Broad is new to me. You are a pioneering spirit, I think. Dance on, my friend!