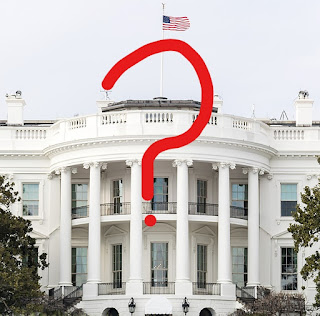 When I was taking a required education course at the University of Florida back in 1962, one of our weekly assignments was to observe (through one-way glass) classes in progress at the university's laboratory school and to report on what we saw without drawing conclusions or making assumptions. Just the facts, ma'am. It was amazingly difficult and probably the most useful thing I learned in that course.

Robert Heinlein's  novel Stranger in a Strange Land posits a legal profession consisting of people with superior memories and trained in such factual observation -- Fair Witnesses. These Fair Witnesses, in the white robes of their professions, are invaluable in court, as their testimony is invariably accurate and true -- as far as it goes. For example, when Heinlein's Fair Witness character is asked the color of a house she's looking at, she replies that "It is white on this side," making no assumptions as to the color of the other sides.

Fire and Fury -- Michael Wolff's blockbuster book that purports to give a look inside today's White House -- had me longing for a Fair Witness. How to sort out the truth from the assumptions, hearsay, breathless gossip, and unreliable sources?

Did Ivanka really divulge the secret of her father's strange coiffure? Does DT really strip his own bed? Was the DT campaign really blind-sided by their victory? Is DT really that pathetically insecure and ignorant? Are we being governed by a president with the emotional maturity of a two-year old or by his team of sycophants and handlers?

The book reads like an opera --- palace intrigue, warring factions, a mad emperor and those who attempt to use him. It's fascinating stuff like the car wreck everyone slows down to gawk at. And I have to admit that I'm enjoying knowing that it's really upset the man in the White House.

In the absence of a Fair Witness to assure me of what is true and what isn't, I can only say that much of the book rings true, based on the president's own words in speeches, interviews, and tweets. And his denials and the denials of his surrogates have no validity for me. He and they have proven over and over that, for them, truth is what they want it to be. Alternative facts, indeed!

Still, those of us in the loyal opposition to this administration should beware of the same behavior and not rush to embrace this account as The Truth -- no matter how much we want it to be. Supposedly Wolff has recordings to back up some of his statements -- but, of course we all know that recordings can be altered. Oh, for a Fair Witness!

Quoting Aaron Blake in the Washington Post: "In some ways, this is the tell-all that Trump's post-truth presidency deserves. Trump's own version of the truth is often subject to his own fantastic impulses and changes at a moment's notice. The leaks from his administration have followed that pattern, often painting credulity-straining images of an American president, As the New York Times's Maggie Haberman notes, that makes claims in Wolff's book that would ordinarily seem implausible suddenly plausible." 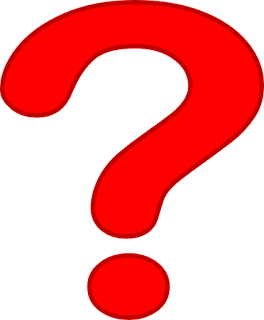 Wouldn't it be fun if humans developed a truth gland, which would glow (say in the throat) when we told lies?

Irony indeed. I have always believed Trump was gobsmacked - like everyone else - when he won and he’s proven all by himself how unprepared and temper mentally unfit he is to hold this office. This book will make Wolf rich. Trump is probably jealous.

Well I read it all this weekend while sick with a nasty cold. Seemed a fever dream to wallow in -- and like we already knew most of it, but was fun to read it in book print. None of it seems far-fetched. I, too, marveled that Ivanka would make fun of her father's "do" -- but who would know those details? So many leaks, so many leakers. When will it end.

One thing we do know is he will say favorable things to the audience of the moment. When the audience changes so does his song. And to top it off he will address subjects that have nothing to do with the audience at all. Just a rage against whatever is his current burr under his saddle. If he has many people in the audience that have different views on the a subject he will say something to please them all and then take it back in a tweet an hour later.