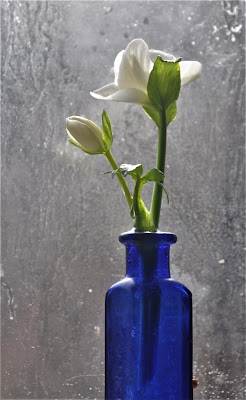 Our cousin Barb sent me the following, knowing it would interest me. It's a peek at life in NC in the 1800's, told by the great grandfather of one of her friends.

It's also a reminder to all of us that perhaps future generations might be interested in our reminiscences.  I loved his description of his school and of travel -- floating around Texas in search of a fortune -- and his philosophical outlook.

I only wish he'd written more. 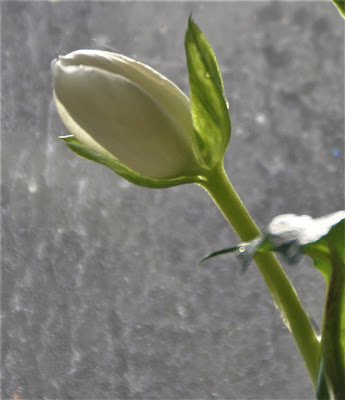 The link between the restless present and the more quiet times of my boyhood days is fast lengthening out.  Though eighty-eight years old I still like to mingle with the wonderful things of life; but am moderate in enjoying them.  The shades of evening cannot be very distant from me.  It is said that “advanced years bring increased leisure, and time employed is life enjoyed”, which is true only in good health.  While I am feeling well I will write this sketch, beginning with my schoolboy days.

I was a small boy when I first went to school with my oldest brother and my twin sister.  I remember the little log school house with 3 small windows, a rock chimney and a wide fireplace.  There was no system, no district, no committee, and teachers were not examined, though anyone who could write a legible hand and make goose quill pens for the pupils, was considered qualified to teach.

Just look back for a moment to see the contrast between the present and the past.  When I was a boy, Lincoln County extended from the Catawba River north of Hickory, to the South Carolina line near Kings Mountain; when the towns of Newton, Hickory, Dallas, and Gastonia did not exist; and Lincolnton was a little old town in which cattle roamed at will on the streets and hogs rooted and wallowed in mud holes on the Court Square.

I was born in Lincoln County and lived in it the greater part of my life, though I remember we once lived in Catawba a few years, then back in Lincoln again yet never moved from the old home place.

When I was a boy perhaps in my teens, I witnessed the hanging of Langford in Lincolnton for the murder of his wife. The gallows was erected near the river west end of town.  I don’t remember dates, only events which made impressions on my mind that time has never erased.

I remember that my father was at work that day on the Court House recently pulled down.

I first saw Charlotte when I was between 20 and 25 years old, traveled with team on plank road from Lincolnton, carried flour packed in barrels which I made myself.  There was no railroad to Charlotte then and very few in the state.  Travel was by stagecoach and horseback, and mails were carried the same way.  The Tennessee farmers drove their pork hogs across the mountains by way of Asheville on through Lincolnton to Charlotte selling them on the way as they traveled.

My father died at the age of 49 years, I being 20 and second oldest of twelve children.  I remained with mother and family until I was twenty-five years old.  Then I desired to see more of the world.  My first adventure was on horseback, a trip across the Blue Ridge Mountains to visit an uncle in East Tennessee.  The next trip from home was an overland trip to Texas in company with Col. George Hedick, L. A. Hoyle of Lincoln and Jacob Rhyne of Gaston County, who immigrated to Texas with their families in 1859.  We traveled with wagons and teams and were two months on the way.

I floated around in Texas two years, seeking a fortune but failed to find it.  I was in Texas when the first shot was fired on Fort Sumter opening the War Between the States in which I took an active part in the Confederate Army and realized the hardships and horrors of war.  I was a member of Co. A 10th Texas and fought under command of Gen. Bragg in Kentucky and Gen. J. Johnson in Tennessee and Georgia in the army of Tennessee.

When the war ended I was thirty years old and penniless and very much discouraged.  Then I turned a new leaf in life.  I married and went to work in real earnest to obtain a living by farming, though I never had a strong ambition for hard work just for the fun or the money, but necessity urged me and it was a case of “root hog or die”.

When I was twenty one years old and began to work for myself, I was with the class that mowed the wild grass meadow along Potts Creek with the old time Dutch Scythe for 50 cents per day, and cradled wheat for $1.00 per day in the longest and hottest days in June when days were more than eight hours long.

Thanks to the man who invented the mower, the reaper and binder.

I have firsthand knowledge of the events of almost a century, the greatest century of progress in the history of the world. I have lived to see some of the wonderful inventions and discoveries which have transformed the earth - the telegraph, the telephone, the wireless, the aero plane and the automobile.

The world has rushed on with giant strides.  It seems that I have lived several centuries in one.  Providence has been kind to me, I have enjoyed fairly good health all my life.  I have tried to take the world easy in its mad rush to obtain the things that perish.  I still look straight to the front and try to keep step to the music of the time, let it be
“Yankee Doodle” or “Dixie”. 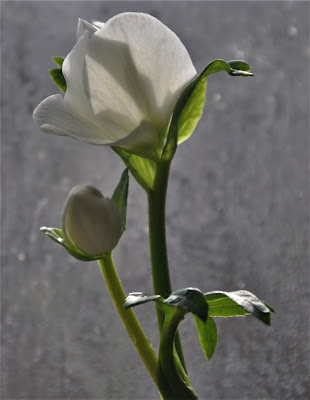 Such a different time he lived! The world continues to rush ahead and change. But people remain the same . . .

How very interesting! Insights as well as events...and his personal story is just intriguing! Mayhap you'll share a similar character in a story! I'm so very glad he wrote his down, and that you've shared it with me! Thanks.

Your friend is blessed to have this story in her family ... a treasure! I'm still hoping to find something similar in my own family. One of his last lines is my favorite: "I have tried to take the world easy in its mad rush to obtain the things that perish." Beautiful and wise. Thanks to you and your friend for sharing!

I also like the way it's written in such a modest and humble way. He lived through so many changes during that era. I have been lucky to have many letters and journals passed down from my ancestors. And I think all people in our "golden years" are fortunate to have lived in a time when the written word was valued and practiced thoughtfully.

What a treasure! Glad you are sharing it with us.