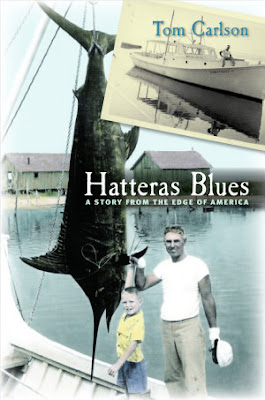 I think I was eleven or twelve when I first learned the word eclectic. I was thrilled to know there was a label for my particular, for want of a better word, idiom.
I thought of that when I realized that I was in the midst of or had just finished reading a bunch of very different books.

Our sailor friend Vic loaned me a book called Hatteras Blues: A story from the Edge of America by Tom Carlson. He was enthusiastic about this book so I settled in to read it, in spite of the fact that it seemed to be about sport-fishing – a topic in which I have precisely no interest. But the writing is so good . . . and it’s also about the Outer Banks and their history and their fragile ecology and the way of life (commercial fishing) of the residents – the real residents, not the vacation people – of Hatteras Village. I’m almost to the end and really wanting to pay a visit to the Outer Banks – in the off season. 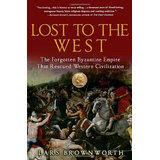 I just finished Lost to the West: The Forgotten Byzantine Empire That Recued Western Civilization by Lars Brownworth. This is a fascinating and complex subject made slightly less confusing by an author who is known a ‘populizer’ – one who writes of a normally academic subject in a manner that the rest of us can enjoy. One of the most interesting thing in the welter of dynasties and heresies and truly terrible people in the struggle between the two parts of what had been the Roman Empire is the absolute relevance of what happened then to what is happening today. As they say, those who don’t study history are often doomed to repeat it. (While those who do study it, may have to stand helplessly by as the mob rages unchecked.) 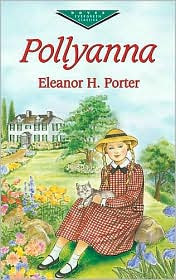 Then there’s Pollyanna, a 1913 children’s book by Eleanor H. Porter. Told you I was eclectic. I read this when I was quite young – about the same time I was reading the Bobbsey Twins. I remember eventually feeling a bit cynical about her perpetual gladness, but, as I read it now, it’s not as smarmy as you might think. In fact, I’m enjoying it after all those nasty Byzantines and their assorted enemies and their gruesome ways of killing one another.

Another bit of pure pleasure is the audiobook I was listening to as I cleaned the grease off the kitchen cabinets. Neil Gaiman’s The View from the Cheap Seats is a collection of his essays and speeches—very, well, eclectic collection. I can’t do better than to quote from his publisher’s blurb --

"Analytical yet playful, erudite yet accessible, this cornucopia explores a broad range of interests and topics, including (but not limited to): authors past and present; music; storytelling; comics; bookshops; travel; fairy tales; America; inspiration; libraries; ghosts; and the title piece, at turns touching and self-deprecating, which recounts the author's experiences at the 2010 Academy Awards in Hollywood."

Plus, the audio is read by Himself – I’d listen to NG read the phonebook. 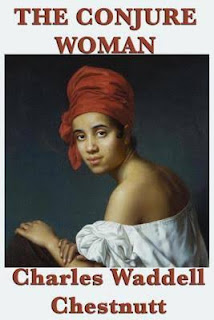 And there was The Conjure Woman by Charles Waddell Chestnutt, a collection of tales from the ante- and post-bellum South, told by an African American author in the late 1800s. The heavy use of dialect would turn some people off but as I grew up reading Uncle Remus and Tom Sawyer and others of that ilk, I was not deterred. An interesting look at the past. 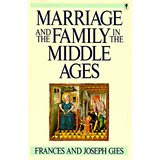 I’ll round it off with Marriage and Family in the Middle Ages by Frances and Joseph Gies– more ‘popular’ history.

Quoting Library Journal: "Two experienced popular historians have assembled a well-researched and well-written overview of a lively topic in medieval scholarship, the history of the family. They start from the Roman, Germanic, and Christian backgrounds of medieval family life, cover its recently discovered 11th- and 12th-century transformations, and exploit (I wonder if LJ meant explore) the rich late medieval examples of family life. Among other topics the authors treat family definition and size, marriage rules and customs, and sexual relations. " Richard C. Hoffman, York Univ., North York, Ontario.

I admit to kinda skimming this one -- but I really enjoyed the look at the past. 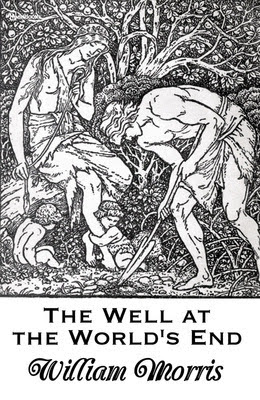 Oops, hold everything! Ron Rash's latest just arrived, sent to my by a dear blog friend who shares my appreciation for this talented writer. The Well can wait . . . 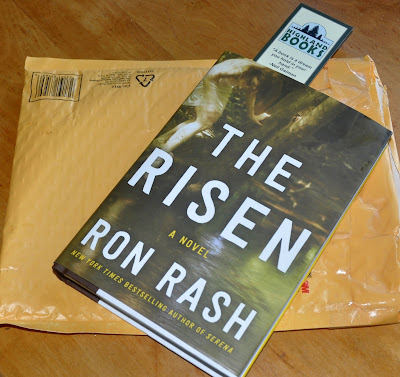 Plenty to keep you busy, there!

My goodness, that is quite an assortment.

That's a great range of topics. I haven't read any of those books, but you've piqued my interest.

I just finished reading The Risen by Ron Rash. Like all of his work, it was wonderful!!! I am curious about what you think of it. I think it was a little more mysterious than some of his other works. I can't say more without giving anything away.

I;ll be talking about THE RISEN in a few days. Spoiler: I really liked it.

Your reading habits are as varied as mine. Eclectic does seem to be appropriate. Like you, I have been re-visiting some of the most beloved books of my childhood along with a few classics I somehow didn't read. ANNE OF GREEN GABLES is the one I'm reading now. Somehow I missed the series when I was growing up. BLACK BEAUTY will be next up. I recall crying when I read it at age ten and my mother shaming me for crying over a book. ("Silly girl, it's just a story.") Wonder how sad it will seem after all those years? After that will be CADDIE WOODLAWN, one of my favorites in fourth grade. These books give me so much comfort in the evenings before bed.

I also liked THE RISEN. Especially since I was a bit disappointed in his last two novels. Neither was as good as any of his first four.