I Think My Head is Exploding 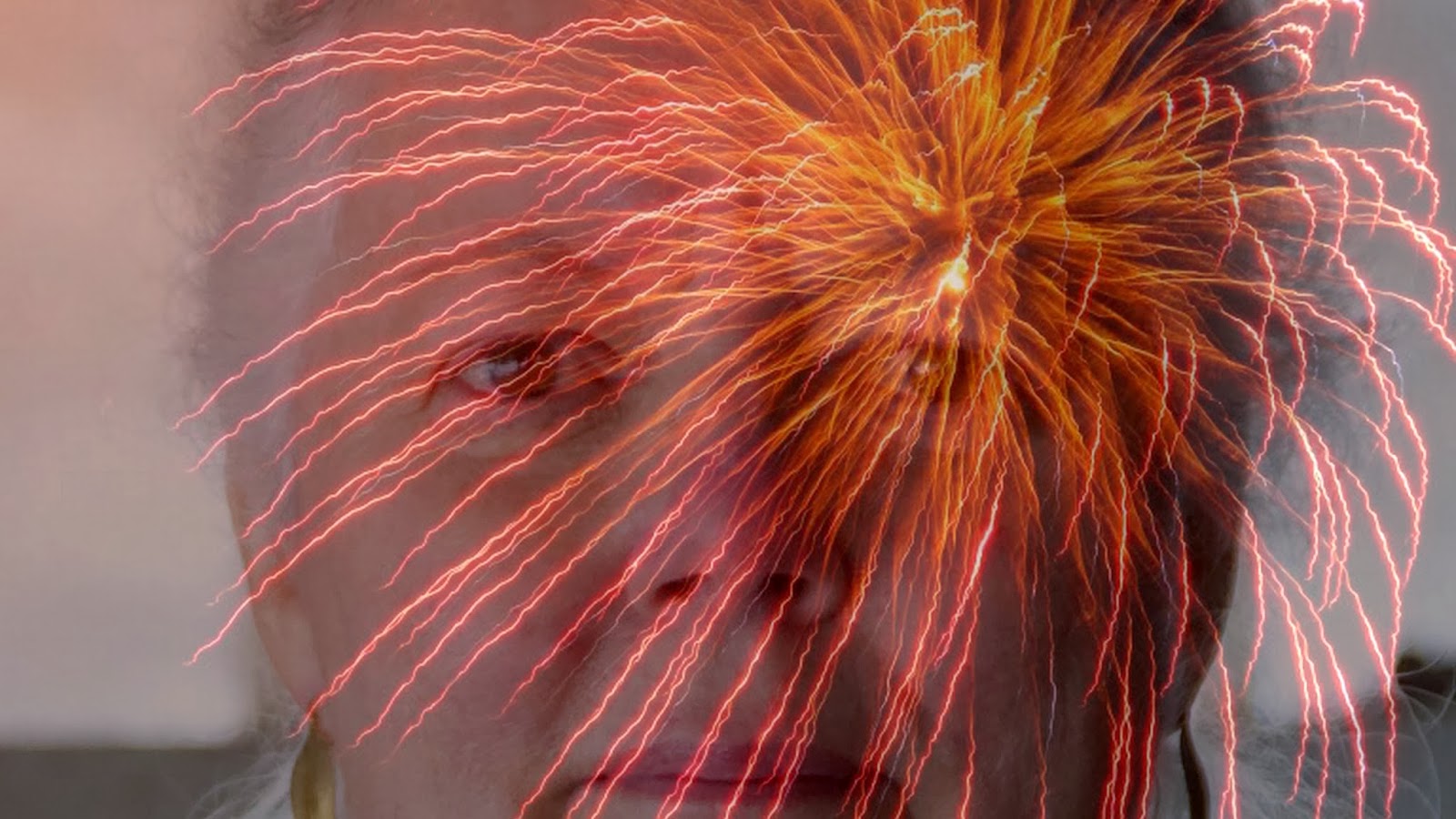 Really. A group of moms advocating sensible gun laws at the Virginia capitol were told they must remove the little dowels from their American flags because sticks are considered weapons. Meanwhile, gun advocates carrying all sorts of guns were ushered into the capitol past the flag- waving potential terrorist moms. Because the Virginia legislature in its wisdom allows guns on the capitol grounds.

But not sticks. Because a stick could put your eye out while a gun, why that's a sacred symbol of freedom.

I am reminded of Bizarro World where everything is backward. I never much liked these comics as a kid -- too disturbingly irrational. And I'm appalled to find myself living there now. 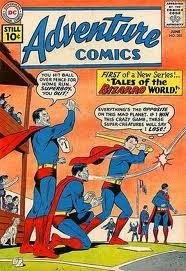 When I first saw THIS ARTICLE on Facebook yesterday, I checked on Snopes to see if it was a spoof. Surely, I thought . . .

But Snopes had nothing and then a second site reported it HERE.

Look at the picture below and just imagine how much safer you'd feel if those folks were waving guns instead of flags . . . 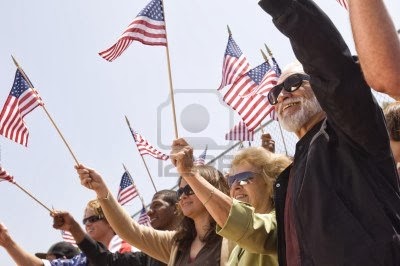 Email ThisBlogThis!Share to TwitterShare to FacebookShare to Pinterest
Labels: commentary

that is crazy....bizarro for sure....does not surprise me...i guess it all depends on which side the money falls, you know...

I have no words...
I want, so badly, to send these links to SO MANY PEOPLE....but I live in a county that's voted conservative since its inception.
And if I offended someone...
Well. You know. They carry guns.

Brian said it before I got to the keyboard. Bizarro goings on in the Commonwealth of Virginia. Elsewhere, too, of course.

I do love the word commonwealth.

That is just ...no better word than bizarro. But we might try un-American. If that's what it means, I don't want to live there (here).

That is so typical the right wing gun toting Amarrica for Amarricans that it makes my heart hurt. I use to own guns and load my own and all that stuff but finally grew up and the need to kill animals for sport seems cruel and inhuman.
When will we ever grow up as a nation or world where deadly force is not practiced as a means to get our way or satisfy our lust for more?

'Tis a strange bizarro world indeed. Probably can't carry a flag stick on a plane either, but then at least "they've" figured out guns shouldn't be allowed on them either. Sadly, there aren't many public places I feel safe anymore...heightened awareness has become my norm.

Could just as easily been Tennessee. The inmates are definitely in charge of the asylum. Each new bill introduced into the legislature is more outlandish than the one before.

And it could easily be NC too, Jim, what with the folks we have in Raleigh now.

Hello Vicki.. I'm back in Blogger land.. I have much to catch up..

I have not written a post in a couple of weeks so I would have more time to read the news and be informed. Well, as you say so well, my head is also exploding at what I have been reading and finding out. I am not surprised at what you are posting – conservative money is getting very stealth – going into so many areas under the guise of “grass root” citizen groups which are being paid by lobbies and uber rich ultra conservative extremists – the gun lobby being one of the strongest, as well as the Pharma lobby. They pass new laws and requirements that most people are not aware of. They are changing the US for sure, and it is so sad. Did you see the international survey that showed that people in the majority of foreign countries are “afraid” of the US and think that it is a threat to world peace?

There is something in the water in our state capital that turns rational adults into idiot politicians. Unfortunately, I think it has spread to Washington D.C.!

The older I get, the more this country scares me. Sticks vs guns. Oh yeah, the stick people would win every time...

Are they puttig something in the water?

Like June, I would like to send this link to a lot of peoole, but I live in a little pocket of California that's crazy red.

I meant "people." Sheesh...not only are they making me crazy, they're making me stupid, too!

Bizarro World sounds about right to me. Whatever next!