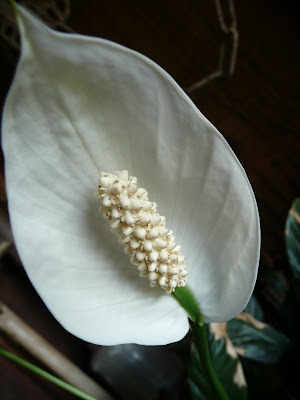 ...from Signs in the Blood. Phillip is looking at the goldfish pool.

"Whoa! That looked like a copperhead!"
"No, that's a northern water snake. They do look a lot like copperheads -- that is, till you see the real thing. The water snakes don't have that triangular viper head, but they get killed for copperheads just the same." 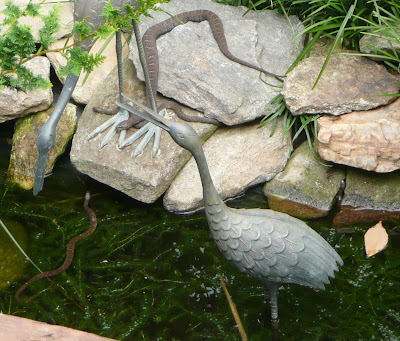 In the news this morning -- The American military admitted Sunday night that a platoon of soldiers raked a car of innocent Iraqi civilians with hundreds of rounds of gunfire and that the military then issued a news release larded with misstatements, asserting that the victims were criminals who had fired on the troops.

The attack on June 25 killed three people, a man and two women, as they drove to work at a bank at Baghdad’s airport. 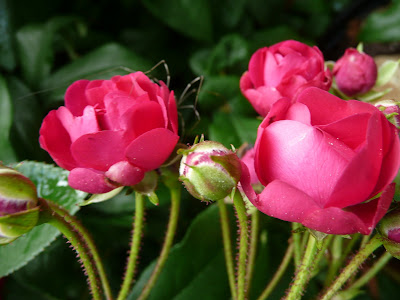 Fear combined with ignorance is a terrible thing.

Thank you, Vicki, for this post. It's important to connect our place with those elsewhere, like Iraq, where our actions (caused by ignorance and fear) have taken such a terrible toll on the inhabitants.

Sometimes it's easy to forget what's going on around the world. I sit at my computer and write, or head out into the yard to pick blackberries, and my mind steers clear of the realities of what is going on out there. Even though I like those times, we all have to connect with reality once in a while.

I prefer to focus on good, happy stuff but sometimes . . .

The post was going to be about the snakes, just because I liked the picture (click on it; it looks like "Two's company - keep moving, buddy.') And to tie it to my books I started typing the quote.

Immediately, the story I'd read earlier popped into my mind and demanded to be told.

The situation in Iraq is such a wretched muddle . . .