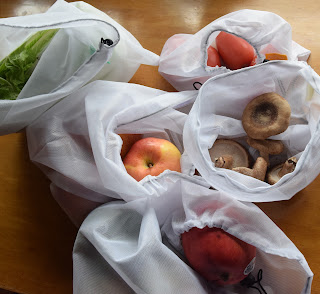 So, Australia is on fire, the Amazon rain forest is being destroyed, there is more plastic in the ocean than fish, there are still children in cages and separated from their parents, and the bone spur idiot in the White House is trying to get us into yet another Middle East war to distract us from his impeachment.

It is, as someone commented, like putting a band-aid on a gangrenous leg, but I continue to struggle to do something positive in the face of so much awfulness.

On my wish list this Christmas were re-usable produce bags, stretchy silicon lids (to replace plastic wrap, and glass storage containers.  So I guess that's my resolution for the new year -- to reduce my consumption of single use plastics. 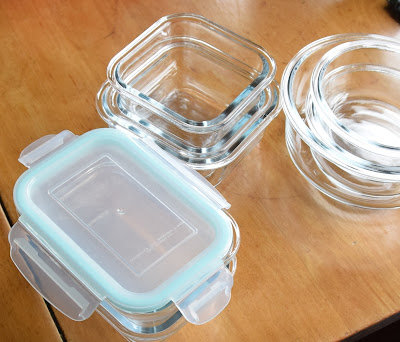 I've ordered some new canvas shopping bags to replace the smelly recycled plastic ones from the grocery. I've also ordered a bar of shampoo/soap and a cardboard packaged deodorant stick in hopes of getting rid of a few more plastic things in my life.

Though I'm quite good about recycling, I realize that recycling isn't the answer.  And these tiny steps aren't either. It's going to take a massive world-wide effort to stop treating the Earth and her oceans like a garbage dump. 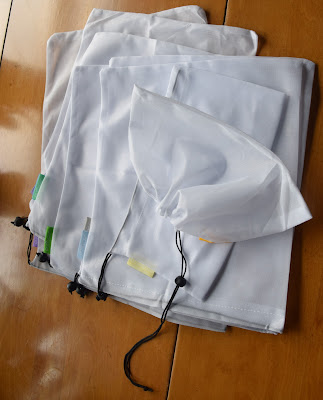 I'd like to see huge incentives for scientists to come up with naturally degradable plastic replacements and with a means of transforming existing plastic into something useful--like maybe energy, or building materials.

I'd like to see the end of dumping garbage at sea.

I'd like to see this country wake up to the perils of climate change and begin to treat it as the global emergency it is.

I'd like to see the end of the Bone Spur presidency.

Meanwhile, I'm lighting that single candle ... rather than cursing the dark. 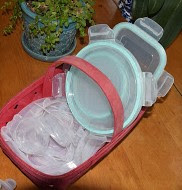 Email ThisBlogThis!Share to TwitterShare to FacebookShare to Pinterest
Labels: environmentalism

There's not much we can do, but you are doing your best.

I keep lighting little candles, but there are days it seems totally useless.

Good work. Every step in the right direction...and maybe some leaps and bounds. New years do bring hopefulness in the face of so many disasters!

Yes, it will take more than any one of us can do. But every little thing we do will help. I join you in hoping a world-wide effort will happen before it is too late.