Well, so the potty-mouthed  Scaramucci has  been relieved of his position as communications director at the White House, possibly at the behest of the new chief of staff, ex-Marine general John Kelly. 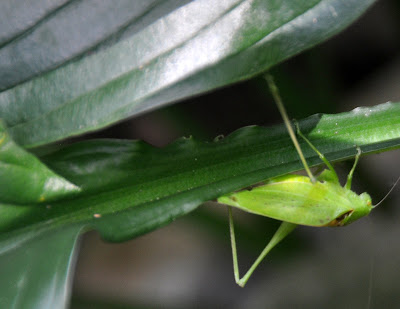 Ten days, that's how long the Mooch lasted. His departure leaves Trump the undisputed King of Crassness at the White House. It also saddens a number of comedians who had been looking forward to some fine Sopranos riffs on the current regime. 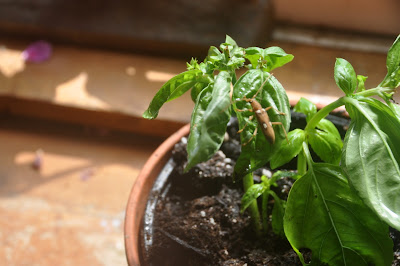 In spite of Trump's tweets declaring that there is no chaos at the White House, I'm not so sure. He has lied to us early and often.

Perhaps General Kelly will gain the upper hand and bring some order to the White House. We know DT likes strong, ruthless men, like Putin and Duerte, for example.

Or, wait! Maybe DT's into B&D ( reading a bit of his family history, I suspect he has daddy and mommy issues.) Maybe he knows he's been a bad boy and is yearning for a little light spanking in the Lincoln bedroom, leather restraints under the presidential desk, a tiny clamp on his tiny-

Sorry, my imagination ran away with me for a minute there.

The real question though is whether DT will like a strong man who isn't just a phone buddy but right there in the White House, affecting and directing policy (as may be the case in this most recent firing?) 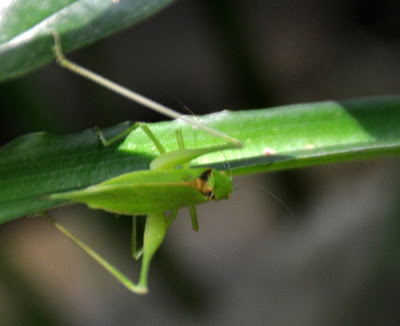 And then there's the natural order of things...pests on plants! They just do what they are programmed to do. Happy Lughnassadh!

What a mess! One lie after another, it's like it's okay to lie to each other as well as the American people. Do they even know right from wrong? I think Trump believes every lie he's told, could pass any lie dictator test and will continue to lie. He has no moral compass whatsoever! Such a jerk not to mention embarrassment.

Don't you love Ivanka's tweet that she will enjoy working ALONGSIDE General Kelly? As if they were equals? With her vast knowledge of the world beyond shoes? So long as inexperienced Jared and Ivanka and evil incarnate Bannon along with Fox News have Trump's ear we are doomed as a nation. Abandon hope all ye who live here.

oh love your commenters - loathe the chaos - but maybe it saves us from the policies I loathe even more. Hope you have fun teaching Vicki! and all those plants in the next post are so beautiful