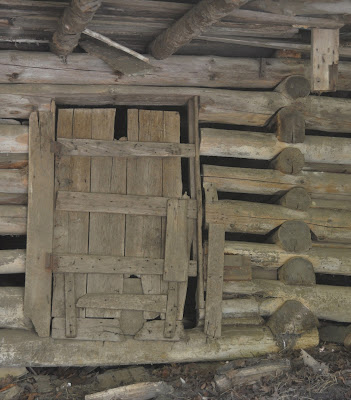 My life runs on rather predictable lines, these days, but now and then I'm reminded that one never knows what's behind the next door. Recently, it was a visit from a girl -- well, now a woman -- whom John and I taught forty-some years ago at Independent Day School in Tampa. She and her husband were in NC to view the eclipse and they extended their trip to come catch up with her old teachers. 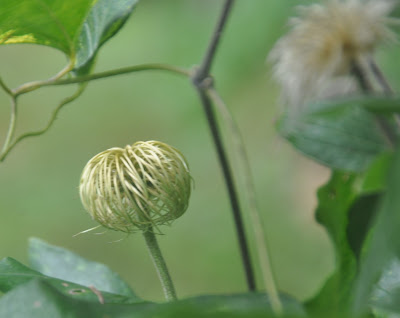 Cindy was a seventh/eighth grader back then and she and her best friend Alicia (who visited us back in March and whom I wrote about HERE) were the most creative and dynamic duo imaginable, as well as being seemingly impervious to peer pressure and the usual downsides of being teen aged girls. 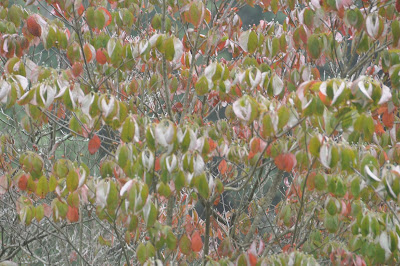 Cindy and her husband Edwin (a musician) live in Florida where she went from a career as a designer and art director with Disney's 'imagineers' and Creative Entertainment divisions, to starting her own company, Now Cindy White Art works with theme parks all over the world.  (I keep up with her on Facebook and it seems she's always jetting off to Japan.) 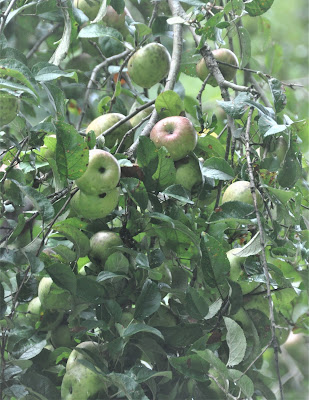 It's such fun to see that a kid you really admired has fulfilled all the promise they showed so long ago. And it's weird and wonderful to be enjoying their company adult to adult instead of in a student teacher relationship.

Like her friend Alicia (and they are still friends, despite living on opposite coasts,) Cindy and her husband (a very charming and interesting fella-- not that I would expect otherwise) are of the same liberal political persuasion as John and I, and once most of the catching up had been done and the old stories told and memories resurrected, we talked about politics and the Current State of Things. 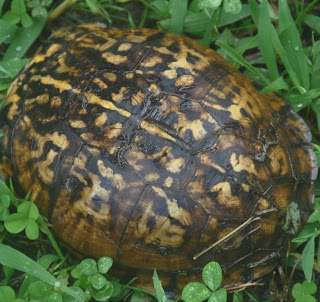 We said goodbye the next morning as they set out for Florida and I set out to have lunch with Jane, another new friend. Jane has invited me to speak to her book club in October but she wanted to get together for lunch and talk books and writing.

Well, of course! And what a pleasant lunch it was as we discovered so much common ground. Jane, who is another writer had wonderful stories and insights to share.

You never know what's around the next corner. 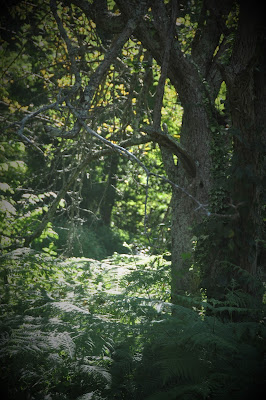 I would imagine your students also were grateful to have had you all as teachers, since they obviously remembered you. What great things to have good relationships with students/teachers. Mentoring!

How satisfying to meet up with a former student after they have grown up. She sounds like a lovely person.

Sounds like you had a lovely time. It's always nice to catch up with people we haven't seen for a long time.

Doors, you never know what's behind them.
Sometimes they are a flight ticket all the way down to the basement. ;-)

Speaking of doors hows about THE DOORS? Remember? "Riders on the Storm" and "Gloria" Look behind that door and it's a fall to the cellar for Jim M. or he ascended to musical heaven.

That's pretty unusual and very cool to have relationships like this with former students.