The following is part of what I said when I spoke to The Friends of the Library in Montreat yesterday . . .

A mountain retreat is just what my husband and I were seeking back in ’75 when, inspired by Mother Earth News and The Whole Earth Catalog, we gave up teaching jobs in our hometown of Tampa and moved to a mountainside farm in Madison County. The Florida we had grown up in had become too urban, too crowded, too hot for our tastes, and we wanted green mountains to rest our eyes on and a quieter way of life, close to nature and the changing seasons.

Back then, coming to Madison County – about twenty five miles and a hundred years from Asheville -- was a bit of a culture shock – sometimes it seemed we were hearing a whole different language and many of the customs and manners were equally strange to us. But we were in awe of the beauty of the place and charmed by the kindness of the people. Gradually, we began to understand the language -- that chat was gravel and a gaum was a big mess and a mess of something didn’t mean a whole lot of something as I’d always used it.

(I learned that the hard way when my neighbor Louise told me to go into her garden and pick me a mess of beans. When I emerged with about a half bushel, her eyes widened but, in her kindness, she didn’t say anything. It was some time later that I learned a mess meant just enough for one meal not a whole lot of …and certainly not a half bushel. 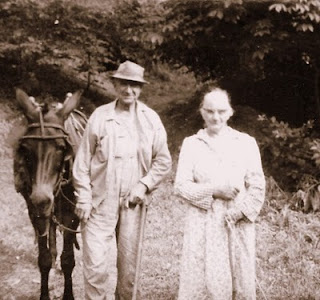 We learned that it was manners to visit a while before getting down to business, even if it was something trivial like borrowing a cup of sugar, and that ‘I wouldn’t care to; meant ‘I wouldn’t mind’ – just the opposite of what we thought it meant.

Before I understood this, I asked my neighbor if she’d like to go into town with me the next day and she said ‘I wouldn’t care to.’ Feeling a little snubbed, I went without her, finding out later that she’d been waiting for me and that now she was the one feeling snubbed.

Just as we learned the language from our neighbors, we learned the old ways by working with them -- making a tobacco crop, milking cows, plowing with mules, even butchering pigs and chickens. 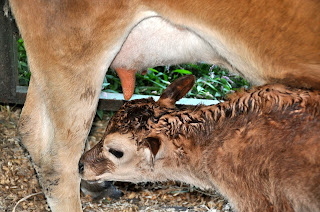 And as we worked together, I listened to the stories my neighbors told and learned more about the history of Madison County – from the great hotel in Hot Springs to the Drover’s Road that ran along the French Broad from Greeneville, TN to Greenville, SC. We heard tales from Civil War days about the Salt Raid in Marshall and the Shelton Laurel Massacre and we realized that there were those for whom the wounds of that war were still family matters and that old animosities have a very long half-life.

I heard about the Flood of 1916 and the bull that was left stranded in a tree down near the Barnard Bridge. I was told about the days of building roads when a man got fifty cents a day and his mule, if he had one, earned a dollar. I heard about the hard times -- “I’ve et cornbread for breakfast many a day,” Clifford Freeman said, recollecting the days when they no longer grew wheat and couldn’t afford to buy flour.

Cornbread was easy because they grew their own corn – Hickory King to feed the mules, cows, pigs, and chickens. I’ve been to the mill they used – not water powered alas, but a grinder powered by a long belt attached to the rear axle of Henry Treadway’s tractor.

And I tell you – there’s nothing so good as cornbread from fresh ground corn, baked in an iron skillet in a wood cook stove and accompanied by fresh churned butter. 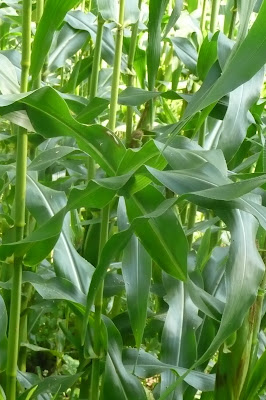 But most of all, we learned that uneducated doesn’t mean stupid and that having little doesn’t make you poor. Like our neighbors we learned to live with the land and delight in the seasons – watching the journey of the sun across the horizon from winter solstice to summer and back again and learning the progression of growing things.

I think it was necessary for me to be well on the way in my journey as a newcomer before I dared to write so intimately about the place I now call home. And when at last I began, there was all the material from the past 25 years – just waiting to be used. 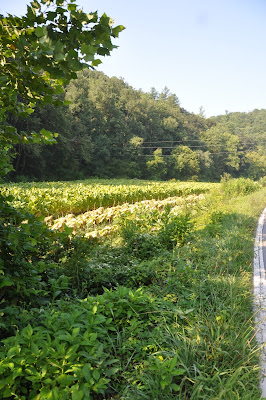 What a wonderful wonderful chapter of your life with all these details! And you certainly learnt very quickly how to adapt and how to handler people and things. Bravo!

What a lovely summary of your coming to the mountains from FL. And you certainly have proved how much you've learned about life here in your writings!

I quite loved this, too.

My dad was born in the Cherokee Cty NC. My grandma always talked about her favorite corn to plant. Until this post, I always thought it was Hickory Cane. I now realized she meant Hickory King. I guess she might have been saying this, but her pronounciation was pure mountain. Now I am not sure of what she was saying when she referred to her apple pie. She called it franch apple. Was it fresh or what I always assumed to be French???

There is a French Apple Pie http://www.food.com/recipe/french-apple-pie-25047

so that's probably what she was saying.

Along these lines, our neighbor gave us some wonderful apples that he called 'Yarkin Pearls.' I spent a lot of time trying to find a nursery that sold this old variety. No luck till I saw a York Imperial and realized that what he'd been saying.

You have done it again and I thank you. MY mind drifts back to my youth and the Smoky Mountain majesty.