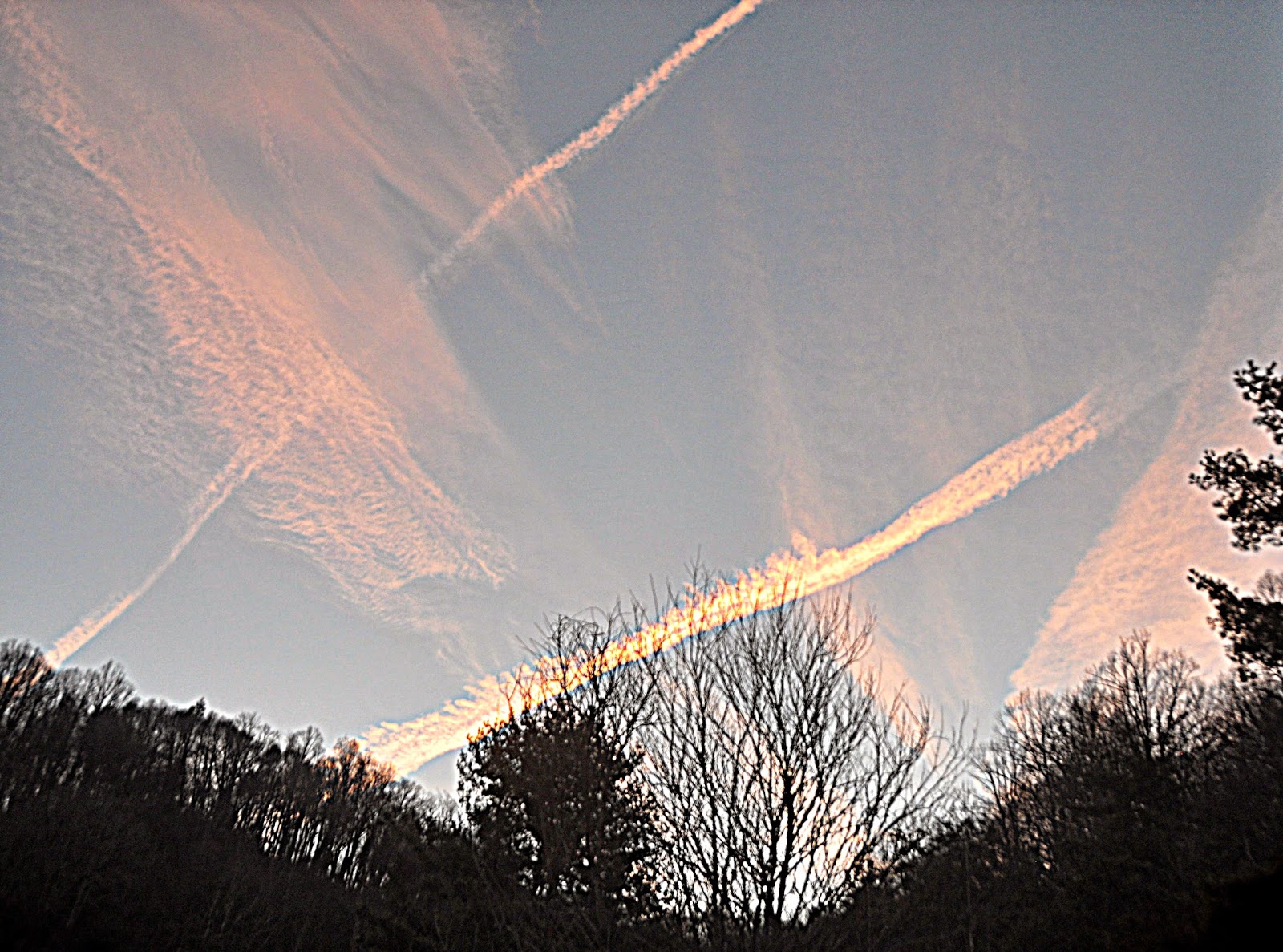 Hoorah! A Very Nice Guy at North End Computers (Weaverville, NC) brought my laptop back to life -- while I waited. He says something probably shorted out and it could happen again but, for the moment, here I am.

I personally suspect that the short may have been due to all the vitriol that was flowing on a particular page on Facebook, shortly before  the laptop went black. I was horrified and fascinated at the same time -- it was like watching a mob gather with pitchforks and torches.

It happened like this. There's a FB group for folks from the Appalachians. Someone invited me to join several years ago and though I'm "not from here," as they say,  I'm interested in the stories about the old times and the pictures and recipes that are the usual fare of this group.  I rarely comment or post but for some folks it seems to be a daily social event. And people are enjoined to stay away from politics or bad language -- unlike a lot of the FB posts I see (and enjoy.) All in all, a pleasant, G-rated sort of place to visit.

Until.  Until one member posted asking if there were any other members of the group who were atheists, agnostics, or unbelievers who would be interested in a FB group for non-religious Appalachian folks.  (There is a lot of JESUS talk in this group and that's never been a problem as far as I know -- folks in Appalachia are probably overwhelmingly Christian by heritage.)

Well, I think this person was just looking for a few like minds to chat with but you would have thought the Devil Incarnate had just posted -- at least according to many of the responses. (It's a big group --  well over a thousand members -- and certainly it was just a small percentage that got so ugly but still, it was kind of terrifying.)

As I said, it was kind of terrifying. But then other comments began to come in: other non-believers who were interested, some who said they'd been bullied by Christians all their lives, and some who were Christians and pointed out that this virtual lynching was far from Christian behavior . . .

Finally, when emotions were at a fever pitch,  the moderators deleted the whole thread and told people to get off this subject. The next day, one of the most rabid of the negative commenters apologized to everyone on the list -- except to the unfortunate woman who' d dared to suggest that not everyone on the list was a believer.

It was, for me, a vivid demonstration of how many people fear and feel threatened by the unfamiliar. And it was sad, to see so clearly the hatred just below the surface -- and all in the name of The Prince of Peace.  (In the thick of the verbal battle, one woman kept posting "Merry Christmas' over and over, feeling, I'm pretty sure, that she was fighting the good fight in the war against Christians and Christmas and really sticking it to the godless unbeliever who was threatening her (the Merry Christmas woman) own beliefs.)

I'm shaking my head and thinking, it seems to me that if your faith is threatened by someone else's non-belief, you never had much faith to begin with. 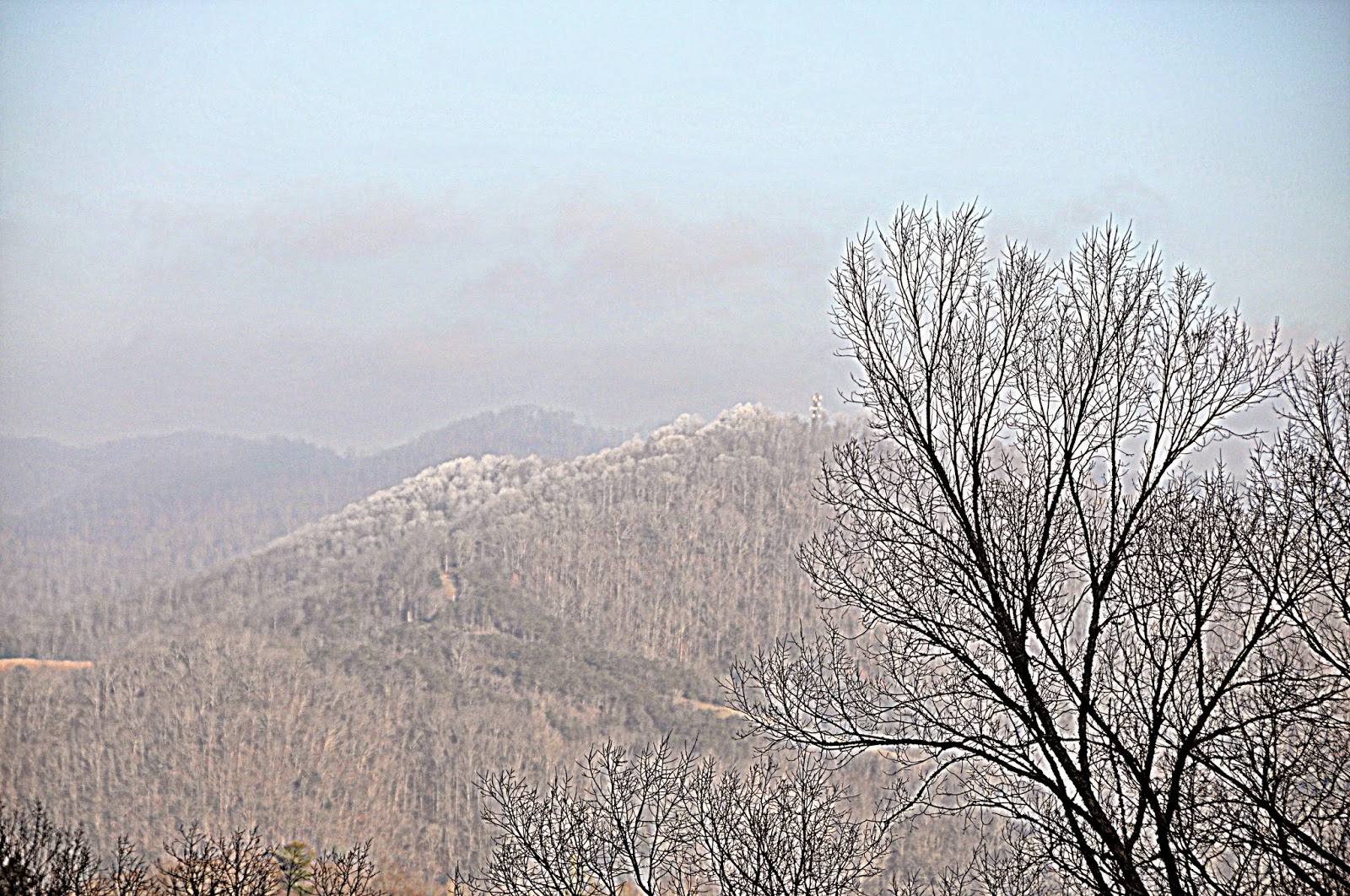 What is sometimes, and some places, upheld as Christianity frightens and disgusts me with its bellicosity.

I am surrounded by tolerant people who believe diverse ideas, and thus worship in many ways. But every once in a while I'm reminded that not everyone thinks this way...and am so sad. Hatred, in any form, is the opposite of what Jesus taught...as well as most of the sages of other religions.

To clarify: The atheist poster was in no way on a bandwagon (unlike many of the Christians in the group) She was merely seeking to know if there were any like-minded persons in this large group. (It turned out there were.) She said nothing that would cause anyone to question their faith (the reactions of some of the 'Christians' might have brought the goodness of their faith into question,)

One of the things that fascinates me the most about religion is how it brings out both the very best in human nature and also the very worst. It does sometimes amaze me, the irrationality with which people react when confronted with an alternate belief system.

"I'm shaking my head and thinking, it seems to me that if your faith is threatened by someone else's non-belief, you never had much faith to begin with." That's it in a nutshell, isn't it? Religion, politics, sexuality, race, nationality, whatever. It's fear of "the other." I'm reminded of the banner posted at freshman orientation at Wake Forest when our older son entered college. It said "The world as you know it has just ended. You'll be fine."

wow what an interesting little social experiment...i have found the church and religeous people to be very afraid of those that are different...(remember i was a pastor once as well)...and intolerant of others...and volatile...as if they could bludgeon others into submission to jesus...which i am fairly certain is not the bible...well i guess stonings are but...i will say, tolerance is not love either...

Some people are like my dear Aunt Ruby. She honestly believes that it is her Christian duty to convert all non-believers. Because if someone doesn't bring them to Jesus they are doomed to Hell for eternity. And what a horrible thought. It's not that she wants to prove she is right. She already KNOWS she is right and she must try to save the non-believers.

Unlike the group, she would never turn anyone away. She wouldn't lose the opportunity to convert them. She honestly grieves over the lost souls of anyone who does not profess belief in the Lord Jesus Christ.

I go nuts over this subject and go to my favorite two books THE GOD DELUSION by Richard Dawkins and GOD IS NOT GREAT by Christopher Hitchens. No telling what that Appalachian group would do to me if I mentioned those books as interesting reading.

Old myths are delicate things and can cause anguish and doubt when questioned.

I go with a quote from C. Hitchens:
"god did not create us in his image, we created him in our image" And what a mess we made of our deity.

Religion brings out the bigots and nasties. You’ve given an excellent example here of how easy it is to start a war. Even a cyber war is frightening.

I never trust a fierce believer in anything or anyone, I never trust those who are RIGHT, in capital letters.

NCMtnwoman -- there were a fair number like your Aunt Ruby -- they invited the woman to church and said they'd pray for her. I don't think that was so bad. It was the nasty ad hominem attacks that were so awful.]

What Brian said is good -- tolerance isn't love and Christians are supposed to LOVE their neighbor (and the sinner too.) Tolerance is just good manners.

Jim E -- both good books -- but I'm opposed to arguing with people of faith unless they ask me why I don't believe thus and such. I've lived among fundamentalist Christians for near forty years now and though I don't go to church, most would, I think, call me a good neighbor. Too me, a proselytizing atheist is as annoying as a proselytizing Christian.

You are right Vicki. I can jump on a band wagon in a heart beat. I have to watch myself.

Glad the black laptop death is averted but I am saddened by your post. Religion (of all shades) does seem to bring out some horrible traits in people, the very opposite of what it should do. Makes me feel ashamed to be a Christian when others misrepresent the faith in such ways.

Religion can be that third electric-charged rail, but it need not be. Perhaps faith and religion are neighbors but do not always share the same room. Or house.

For no particular reason, I am hearing in my ears, Jimmy Cliff singing Many Rivers to Cross.

You hit the nail on the head, Vicki, with that last paragraph.

I'm so glad your computer is up and running again. Crossing my fingers for you that it stays that way.

I am a member of this group and missed the whole scene which is fine with me. Spirituality and related belief systems are highly personal and individual and really no one else's business. It's sad that it's not ok to believe what you want without having to segregated oneself into a group. It's time folks recognize we are all in this together regardless of our beliefs. For example I don't believe in Satan but do believe people can be incredibly cruel to one another and need to think before they speak.

I am in the Appalachian Americans group. I think this lady is over-stating the negativity she received from Christians that day by not mentioning all of the positive comments she received (There were MANY like Aunt Ruby). I read the thread before it was deleted. If I posted a comment about how great Jesus is in group dedicated to New Yorkers, I would expect a far worse reaction.

Dear Anonymous -- I purposely didn't name the group -- you might want to edit your comment. And I did try to point out that it was only a few people acting so ugly and that others came to the original poster's defense. By the time I wrote my post, the other one had been deleted and I could't go back and reread all the comments.

I am a member of the Appalachian Americans Group. Have been for some time now. There are well over 13,000 people in it now. I missed those posts, but certainly heard about them. I am a believer. I feel that everyone has a right to believe what they want. Even though, I believe that you will go to hell for being a non-believer, I will not try to stuff religion down your throat. I can have a discussion about it as well, without getting irate and mean because you do not believe as I do. Not everyone can do that. I guess that a couple of bad apples can make the whole bushel go bad. I also believe that there are a lot of folks on there like "Aunt Ruby", however, I do have a problem with commercialized religion in general. It is a shame that some Christians are not comfortable in their own skin.

Hi, Wilma -- I can understand how believers may feel it is their duty to try to save unbelievers. And I'm okay with that -- as long as it's done politely and if the believer is willing to back off when the non believer says, Thanks, but no thanks. I admire the Jehovah's Witnesses who sped so much of their time attempting to to (as they see it) 'save' people But once I tell them I'm not interested and that I don't believe that the Bible is the literal word of God AND that I've spent a considerable amount of time and reading in coming to my own point of view, then I expect them to respect my own beliefs.