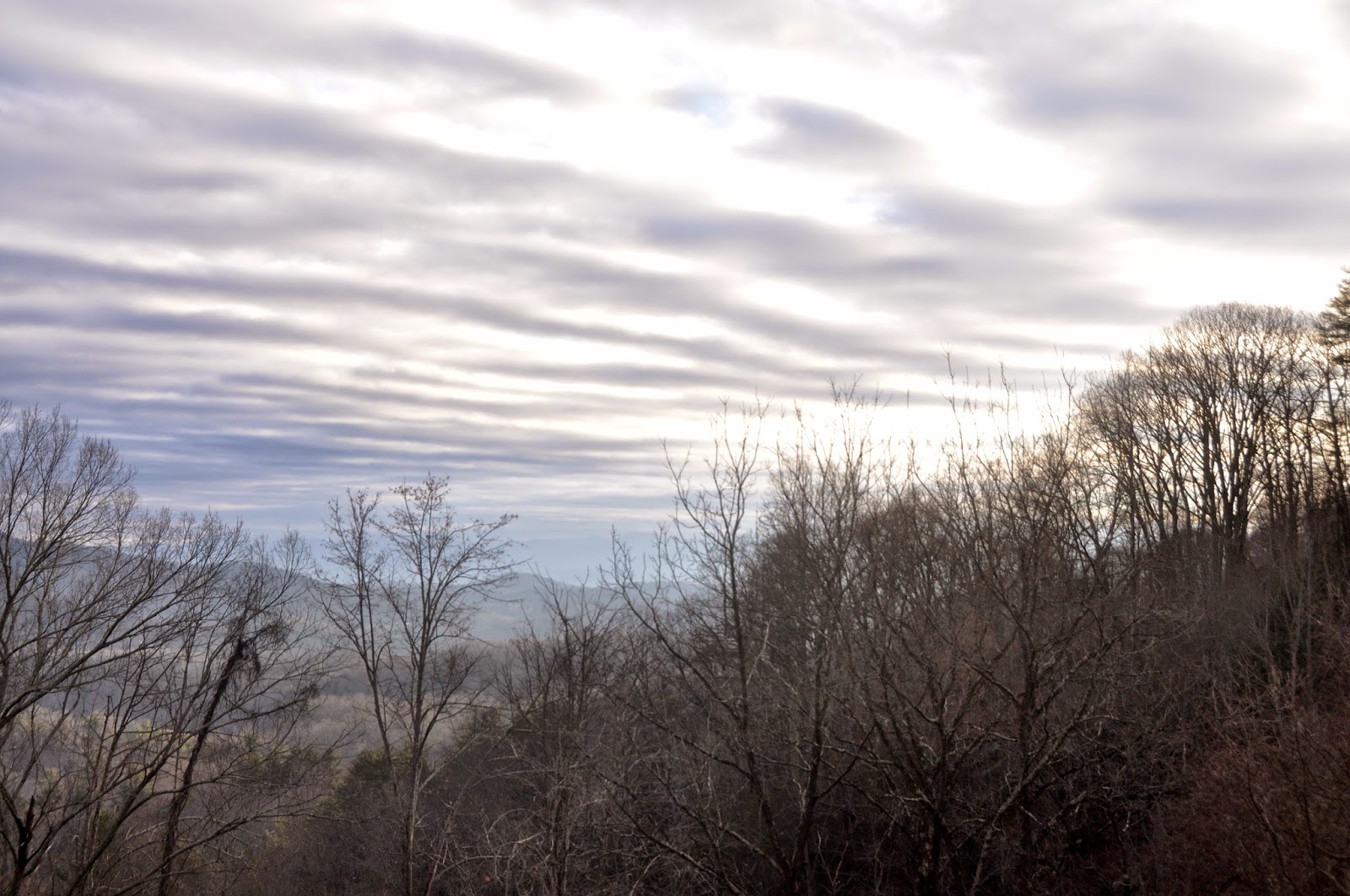 Solstice! The day the sun stops its steady crawl to the south and looks northward once again. In the picture below the sun is rising at its southernmost point. The far left margin of the picture (or perhaps a little beyond) is where it will rise on the Equinox and it will travel the same distance again to rise on the Summer Solstice way over there. (Yes, I know it's the Earth moving, not the Sun but this is what it looks like. I'm using Poetic License here.) 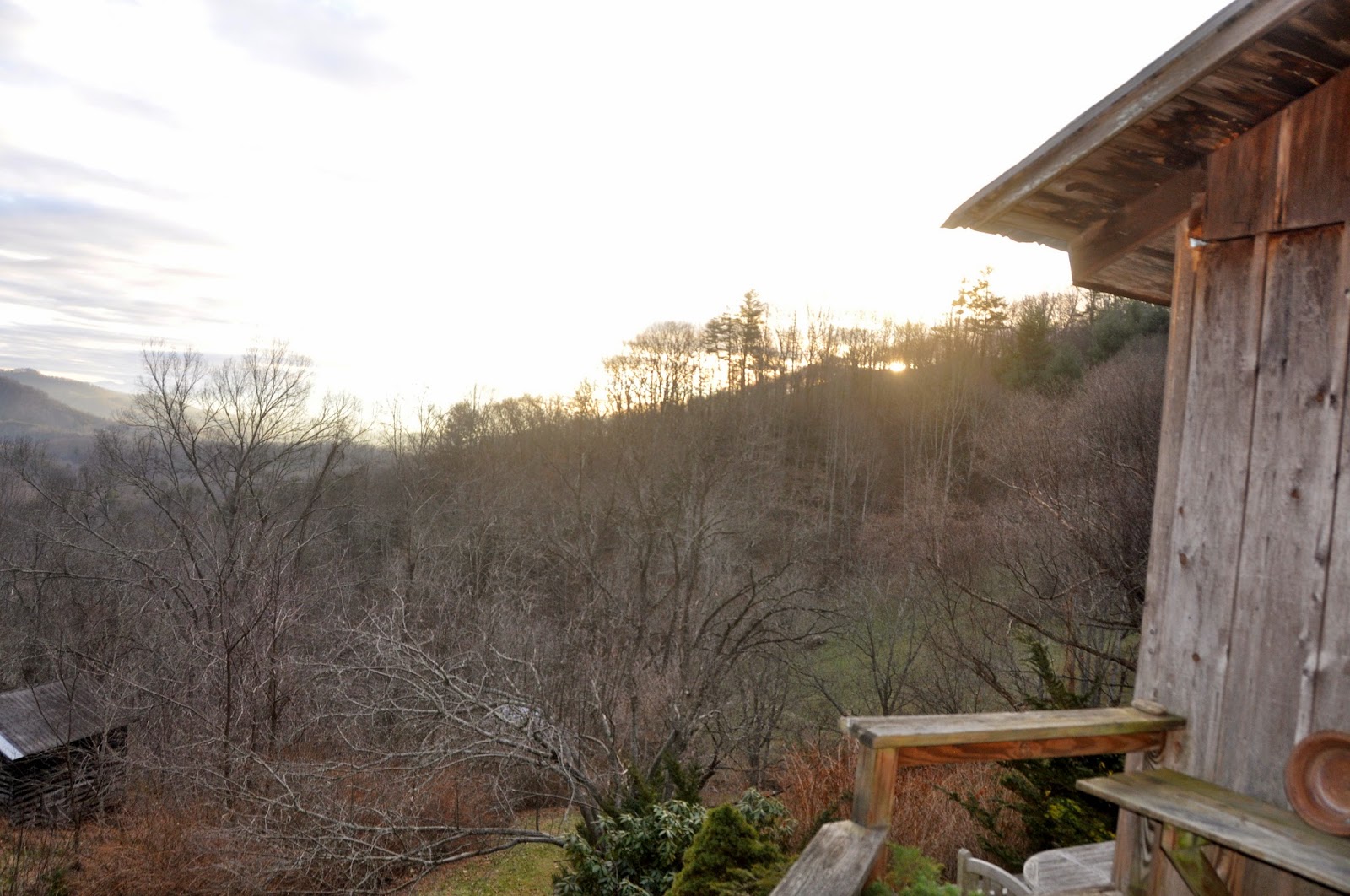 Imagine primitive Man, especially in the northern regions, -- watching the days grow shorter and the nights grow longer and wondering where it would all end. Perhaps they thought that a spot of sympathetic magic was in order -- so they lit fires to drive away the dark and recall the sun to its duty. And we still do, in some ways, keep those fires burning against the darkness by celebrating  and giving thanks with light and fellowship and food.

Though Christmas and Hanukkah and, perhaps, Yule are the holidays/holy days most widely celebrated at this time in my part of the world, there have been and are any number of festivities at the Winter Solstice --  honoring Mithras in Rome, Baldur in Scandinavia, Ameratsu in Japan, to name a few. (See more HERE.) Indeed, many scholars believe that December 25 was designated as Christ's birthday to compete with the Pagan festival of Sol Invictus (the triumphant Sun.)

Here in the Northern Hemisphere, dark December needs all the light it can get. The return of the Sun and the promise of another growing season ahead should speak to all. I say, the more celebrations, the merrier --- whatever your belief (or non-belief.) Solstice time belongs to everyone under the Sun. 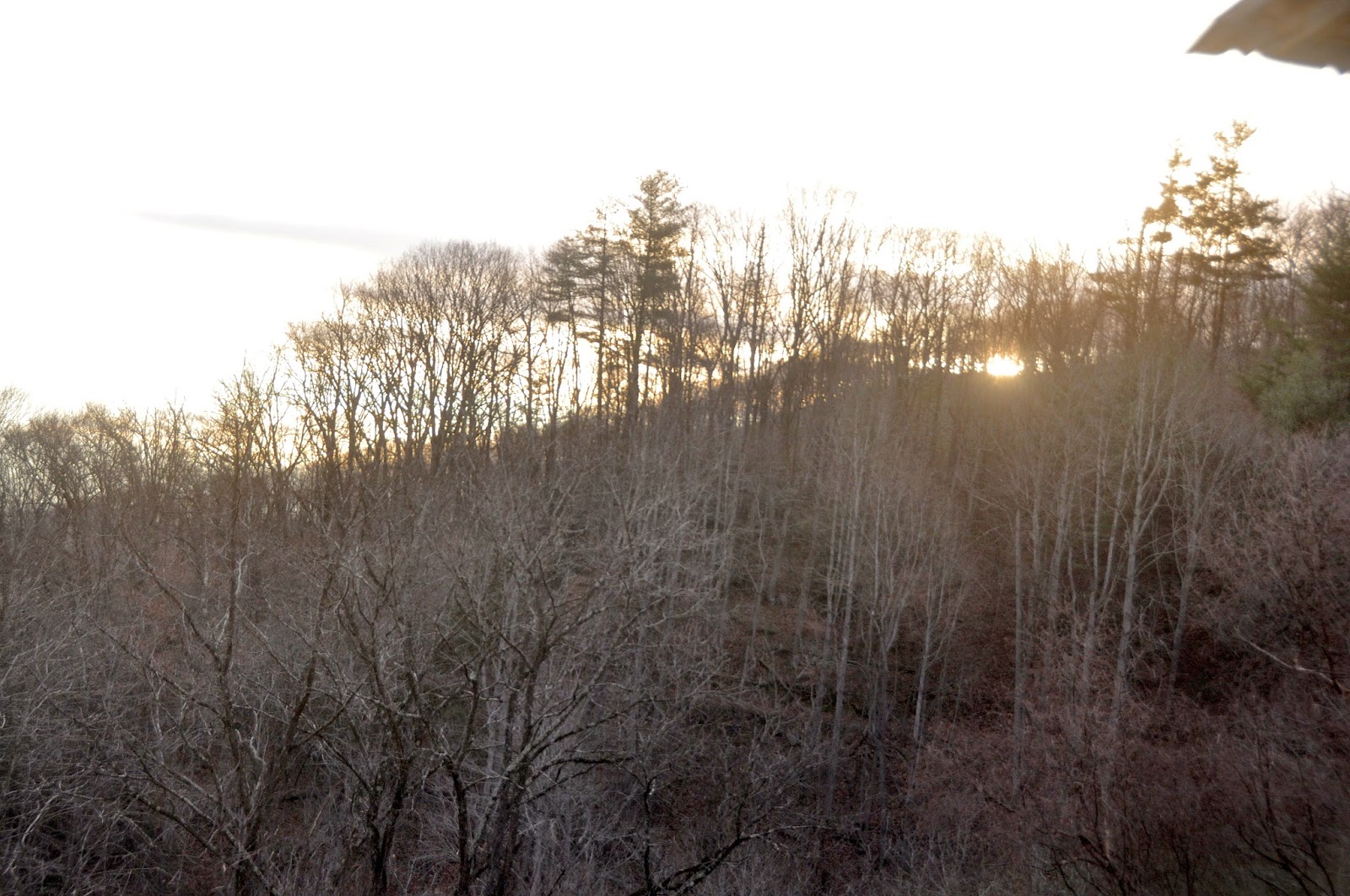 I think this winter is the first time I can remember that all the darkness has really been bothersome. I think I'm ready for a little more sunlight!

Yes may the light enter each home for everyone to celebrate. So many reasons to be thankful for!

Yes, the shortest day of the year and it certainly feels like it here in England Vicki. I love the cosy long nights with plenty of time for reading so I don't complain when it becomes dark at 4 pm here. It is a wonderful time to light candles, share stories with friends and eat lots to keep warm. Blessings for Yule...

I've never thought of early mankind and his thoughts of the length of the days changing. It must have been quite a revolution to him.

Merry Christmas to you and your family Vicki.
Sam

Happpy Solstice, Vicki...may your dance in the new sunshine bring you joy!

Happy Solstice Vicki – one of the oldest celebrations in December. I have always read and understood that it was Constantine the Great, who when he became the first Christian Roman emperor, declared in 324 AD that Christmas would be celebrated on the 25th because people had been used to a celebration on that day for hundreds of years. He also declared Sunday as a holy day. Then in 354 DA Bishop Julius of Rome made if official because until then Christians celebrated at different times of the year, often in September, since the exact birth date was not known. Most Christians did not recognize 25th as a date for Christmas and would not celebrate it for at least 300 years or more, some still don’t. The Puritans in the US would fine anyone celebrating it. It became a legal holiday only in the 1800s so it is quite recent. I have read many books on all these holidays. They all come from ancient times, way before Christianity – although most people don’t know it, or even care I think. I do find all this fascinating. Thanks for an interesting post.

I do believe I had Seasonal Affective Disorder when we lived so long in WI. Now I still look forward to the winter solstice but I'm so happy we have more sunny days than not. I don't feel the need to check how many milliseconds more of light we get.

To me it is the celebration of life. All culture and ethnic backgrounds can come together to celebrate the looping of earth around the sun.

I love this time of year for the long shadows that are cast almost all day long.

Happy whatever you celebrate. Peace and good will are universal.

Although I am Christian and observe the holy day which comes along this week (its date admittedly NOT accurate), I rejoice in the arrival of the Winter Solstice. I celebrate in the fact that it is the last of the shortened days/longer nights, and that from that point on there will be more sunlight. Be it seconds or minutes per day...it's still more.

I was born at the Winter Solstice. That doesn't ease for me the sense of sorrow and sadness that I feel when nights are long and days are short. I love the thought of days lengthening and the earth awakening. I crave sunlight on my skin,green returning to the mountains, and life renewed.
In that sense, I celebrate WITH you. :)

Vicki, I wish that I have the sky views that you do, not just because views like that would give me a much better sense of seasonal changes. The earth's movement around the sun.

Our digital age could learn lots from ages past.

Vicki, I love this post, thank you for it, especially the sentence "Solstice time belongs to everyone under the sun."

Very interesting- I have never paid much attention to the winter solstice, only recently, and I am intrigued by the history. Merry Christmas to you and yours Vicki!