Thoughts on the Edge of Madness 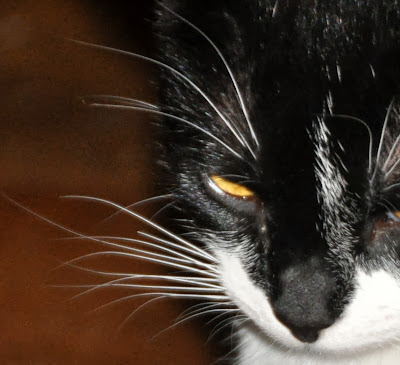 Waiting for the government shutdown . . . if I had a Biblical super power, I’d like to be able to cause tongues to cleave to the roofs of certain mouths. A rain of frogs and serpents in the House might be a nice diversion too 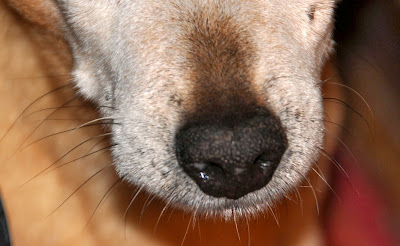 A Facebook ‘friend’ was fulminating about the current administration ‘telling us what we can and can’t eat and forcing us to buy insurance while all the time we the taxpayers are buying the food Obama’s kids eat as well as paying for the blond highlights in Michelle Obama’s hair.’

The frothing-at-the-mouth hurts. I really wanted to defriend this woman but first I wanted to ask if she’d gotten her panties in a bunch over the bill for President Reagan’s Grecian Formula. Or begrudged the Bush twins the food in their mouths.

I didn’t do either. I've tried to adhere to a policy of not defriending people just because I disagree with them. In fact, I think that the only person I’ve defriended on FB was a high school friend with whom I’d had some heated but polite exchanges. Then he sent me a racist joke. It wasn’t even funny. That did it. 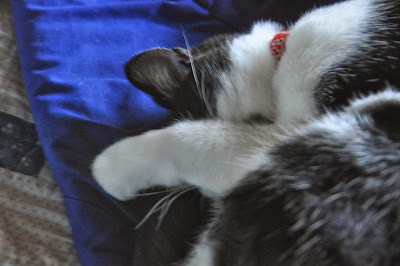 Still waiting… expecting that at any moment, Ted Cruz will hold up a fluffy kitten, put a gun to its head, and say, “Defund Obamacare or the Kitten gets it


Send in the frogs and serpents – the clowns are already there. 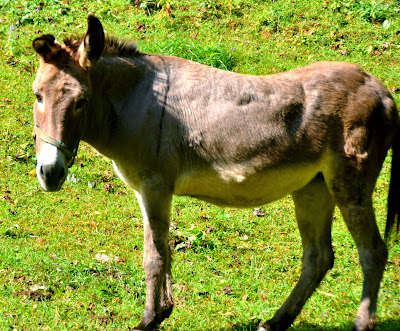 One more time the economy will be hurt. I simply hope that a lack of tea will occur for the tea party to become more responsible :-)

yes. if only the government shut down could lay off all the politicians and we had the chance to put real people in there...ah, it would probably infect them as well...

MY PARK IS CLOSED!! I have trails to hike and leaves to peep. Man.... When I worked (for 34 years) for Dept of Human Services in TN, we had to shut down applications for Food Stamps, which is 100% federally funded. Local churches helped out with their food pantries. Turning away folks who are down on their luck, or just got laid off, or just got divorced, or ended up with the grandkids, THAT is the reality of the government shutdown.

Totally agree with you, can't figure out where these folks are coming from and honestly believe the GOP is racist under that thin veneer of politeness!

I often wonder if some of these idiots could pass high school civics!!! They don't even remember the Electric Company song about how a bill becomes law.

IT'S A LAW, folks and we don't use laws for negotiating a budget. Much as I hate to see the terrible effects of the shutdown, we cannot give in to these bullies or we will fight the same battles in a few months. What will they want repealed next, laws governing women's rights, or civil rights laws? Already decided by Supreme Court: Roe v. Wade or Brown vs. Board of Education? I'm pretty old and I have never seen the likes of such in my lifetime.

Vicki, you've expressed yourself well. I do agree. One of my brothers has now begun an involuntary furlough as his museum place of employment is closed down.

He may still have to work, but won't be paid. Perfect combo.

THANKS for the puns at the circus in Congress -- do we really have a government for the people or is it for the clowns in the you know what party. -- barbara

We’ve been told about this.

Never mind about the parks, what about the economy? For heavens’ sakes, get those people educated or disarmed before the upturn turns into another down-turn.

Shaking my head in disbelief on this side of the Atlantic.