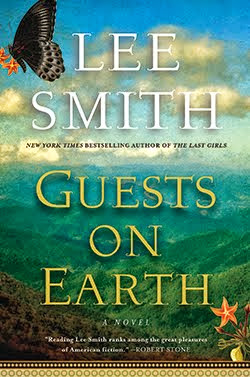 A new Lee Smith book is a must-have for me. And this one, most of which is set in Asheville, was a particular treat. It's the story of 13 year old Evalina Toussaint, a resident of Highland Hospital, a very special and advanced  institution in Asheville for mental patients of all sorts.

Evalina is fictional but Highland Hospital is a real place. Scott Fitzgerald's troubled wife Zelda was a patient there, on and off, for many years. 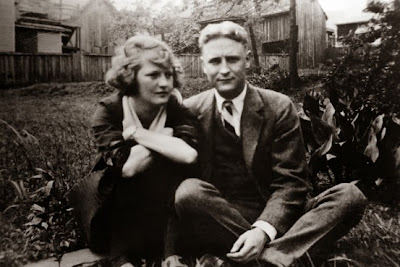 Evalina is intrigued by the enigmatic Zelda and their paths intersect often. Smith has done a wonderful job of blending the known facts about Zelda into her fictional account of Evalina -- who is a fascinating character in her own right.

The book presents a close look at Asheville in  the Forties and at the mental health care of the time .Zelda perished in a fire at Highland Hospital. The cause of the fire was never determined but Smith weaves into her plot a plausible culprit.

But, as always, it's Lee Smith's characters we fall in love with. Evalina speaks with a voice as clear and true as that of Ivy Rowe -- the beloved protagonist of Smith's Fair and Tender Ladies.  (And if you haven't read that one, you have a real treat ahead.) 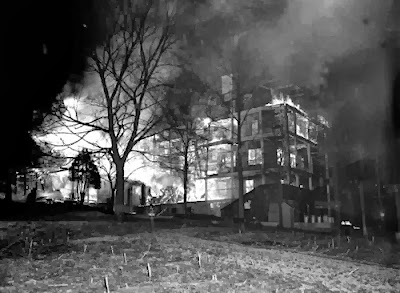 Go to Lee's website for a lot more about the book and how she came to write it -- a compelling story in itself. There's also a video interview with the author -- who is a delight to listen to! 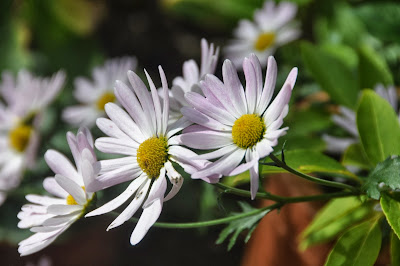 Sounds very interesting and intriguing, especially with real places and people woven in.

well you've given it a pretty high recommendation...and i dont know that i have ever read anything by them....

I am thrilled to hear about a new Lee Smith novel...and of course will learn more about my nearby city of Asheville! Thanks. To Malaprops Bookstore I go!

My husband worked at Highland Hospital the summer after high school in 1963. They still talked about Zelda Fitzgerald as if it were months since the fire rather than decades.

I have loved all of Lee Smith's books and this one is no exception. So interesting I went through it in two days.