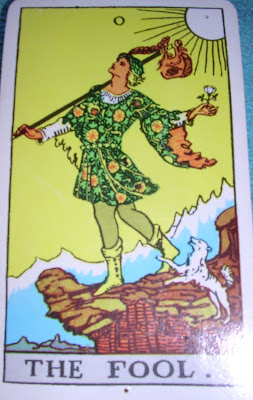 A recent letter to the editor in a weekly Asheville paper (Mountain Express, Jan. 23-29 ) has really stuck with me. Gotten right up my nose, as the Brits say.

The writer suggests that by using the term carbon footprint " . . . we are agreeing with the language of the liberals who want us to believe that humans have created global warming." He goes on. "By even asking what our carbon footprint is, we are complicit in the push by liberals to politicize free enterprise." Good grief!

But this is the part that really chilled me. "The American way of life is predicated on the idea that I can go and buy whatever I need whenever I need it, for whatever reason, as long as I can afford it. "

I would humbly suggest that if that's the American way of life, it's a selfish, blinkered, dangerous way of life and it's small wonder that much of the world views us as arrogant bullies. But then I'm just a bleeding-heart liberal, one who believes that an unprecedented growth of population and industry (especially in the unregulated emerging industrial giants like China) is polluting the air we all breathe and affecting the climate of the entire globe -- where we all live.

We're stuck in this lifeboat together -- beware the bully with the gun.