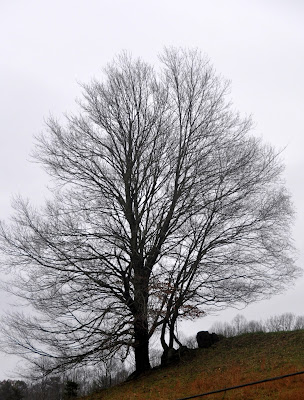 On my post yesterday I said that, despite the legalization of same sex marriage, John and I had managed to stay together for fifty two years. I was being sarcastic (something I am wont to do) and referencing the caveat put up by some of the opponents to gay marriage to the effect that same sex marriage was a threat to traditional marriage. 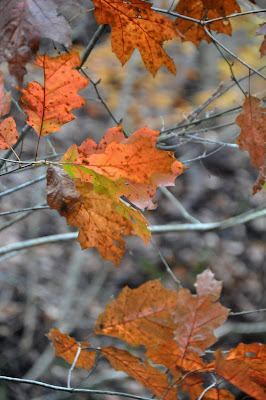 I guess I should have used one of those winky-face emoticons. Several folks seemed puzzled by my statement and seemed, alas, to think that perhaps I was an opponent of same sex marriage and I hurried to explain myself. 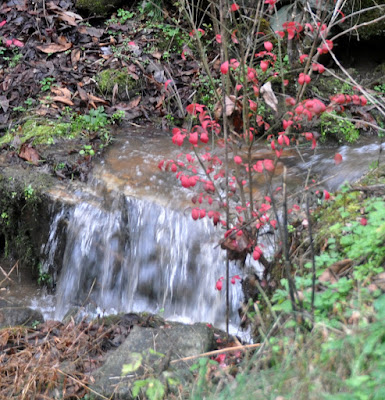 So many of you who read this seem like old friends, though we've never met in the flesh and I tend to take it for granted that my friends are aware of my political and other views -- and will know when I'm being sarcastic or speaking tongue in cheek (that sounds nicer, doesn't it?)

I'm a non-believer who can quote a lot of scripture and a rational skeptic who is aware I haven't got all the answers.

And I'm definitely in favor of  marriage equality.

I hope that clears that up.
. 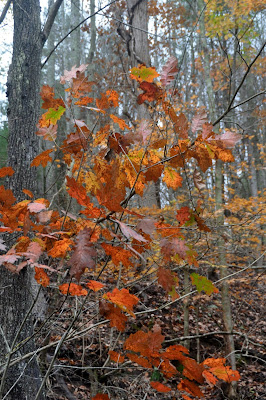 ;-) well said! congratulations and kind regards from eliane from southwest ireland, who has been "freinds" with you for quite some time (since 2009) but hardly ever to read all of your posts, as our rural internet connection is still very slow and as i am writing too many books (about aromatherapy), just at the sixth... ;-)

You are the kind of woman I like.Same ideas and feelings about all kind of issues!
Is there a new book coming? I hope so.
Have a great autumn.
Wil, ABCW Team.

We really do need a sarcasm font. It would help a great deal.

Of course I saw your sarcasm, being I'm a die hare liberal yellow dog democrat myself. Gay marriages are fine. Who am I to say who can love who and for what reason. Gay marriages a threat to man/woman marriage? There are so many other threats to that institution that gay marriages causing a problem is ridiculous.

Oh Vicki, of course I knew what you meant. And smiled as I read about your anniversary.

Wishing you many more celebrations! xo

Although I am late to the party, I never had any doubts.