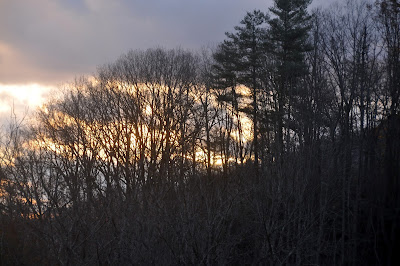 The horrific terror attacks in Paris brought forth the predictable calls for prayers and solidarity -- and, from a certain segment of the American public -- the predictable saber-rattling and cries to defend France by invading ... someone, anyone.

Ironically, this is much the same segment that, when France declined to participate in Bush II's invasion of Iraq after 9/11, called for a ban on French wines and a renaming of French  Fries as "Freedom Fries." (I wonder if there was a spate of Freedom Kissing? But I digress.) 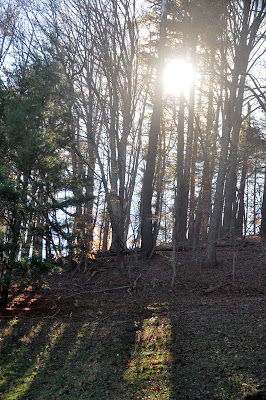 There were also the predictable calls to ban all Muslims from entry into the USA -- including the Syrian refugees who are fleeing the same terrorists who claimed responsibility for the attacks in Paris.

And the gun lobby was quick to claim that if only France didn't have such strict gun control, the victims could have fought back.

Many on the right blame Islam in general and Obama (of course) in specific, while many on the left blame years of imperialism, colonialism, and a state of things so desperate in the Mid East that becoming a suicide bomber is a desirable career move.

And, as was pointed out, there was a terror attack in Beirut just a few days ago and another in Baghdad -- and more in Kenya . . . but these haven't received similar outpourings of rage and sympathy.

No answers here . . . just profound sadness at the mess our world is in. And a hope that this doesn't send our nation back to war against someone, anyone -- at the loss of American lives and innocent civilian lives.

And to the profit of the war machine -- the successors to Mr. Cheney's Halliburton and its subsidiaries.

Follow the money. And follow THIS LINK for a historical look at the basis of the turmoil in the Middle East 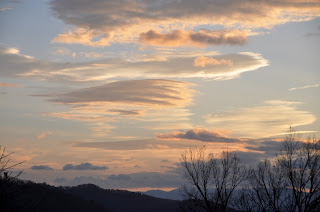 There are no words really, it's unspeakably awful. But not, I suspect, 'incomprehensible' or 'senseless', at least from the perpetrators' point of view. I am fearful - but as much about our own responses as the violence itself. I agree with much of your post.

Well said, Vicki. I have no answers, just profound sadness.

How many Crusades were there? 9 or 10 over several hundred years and what have you got the- same problem. We have a religious/nationalistic/economic war. Throw in the First World War and colonialism and dividing the spoils and you have the present day mess. Oh, after the Second World War, whack off a chunk of land in the middle of the "holy land " and take it away from the Muslims and give it to their arch enemies the Jews and you doubled down on zealots, mayhem, death, destruction and extremism. What is it gonna take to stop this. I dream of a day. WHEN THE EARTH STOOD STILL really happens. Some thing please save us from our selves.

Of course I don't have words only the thought that everyone of us must think and try to find something to do to spread Love and Peace.

It is complex and about more than religion, but religion has to be seen as a part of it IMO.