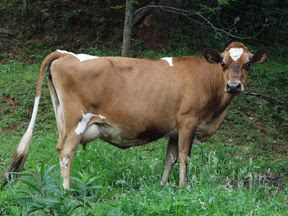 This was Poco, the Jersey cow that wanted to be a star.

Our Movie Star Cow-  a re-post from 2010. The friend to whom we eventually sold Poco recently posted a picture of her and a bit of her story. Another friend responded, 'You know you're not in DC anymore when people post pictures of their cows, and you know two of her three owners.' But there's such a good story behind it all...

The movie SONGCATCHER (2000) was being filmed in our neck of the woods and they were looking for a milk cow to decorate the set and be part of a scene with Aidan Quinn. One day we got a call from the person in charge of such things, saying that they'd heard we had an attractive milk cow, and they'd like to rent her for two or three weeks.

We weren't milking her at the time -- she was just lounging about the pasture -- so we were quick to agree. The money they offered made it well worth our while to put her on a trailer and haul her to where they were shooting.
But they didn't want her yet,
'We'll give you a call when we need her,' said the people who came out to look her over. (They readily agreed that she was the best looking of the several milk cows they'd auditioned. 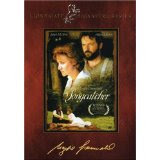 But in record time, we were on our way to the base camp of the secluded location where they were shooting that day. As we pulled in, several harried-looking people greeted us, helped unload the cow, and quickly switched her nylon halter for a leather one.

The animal wrangler took hold of her halter, and they started up the road. The odd thing was that Poco was pulling him along as if she knew just where she was going. 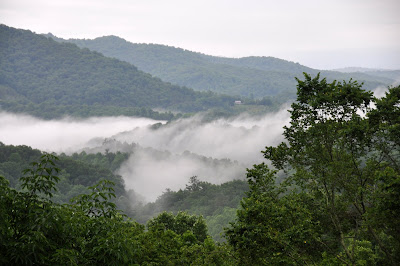 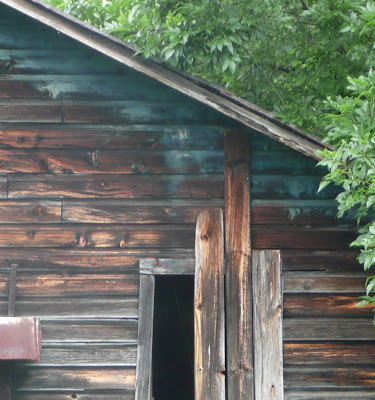 OK, now I'm going searching for that movie! Just to see your cow! Who knows, I might become a fan!

AND I actually have seen the movie before...but missed Poco.

A time of fleeting stardom for your cow. Wow!

Great movie. I have the DVD. Now I must go back and look for Poco.

What a great story! Your cow was a photobomber. And I thought only dogs and cats were scene stealers.