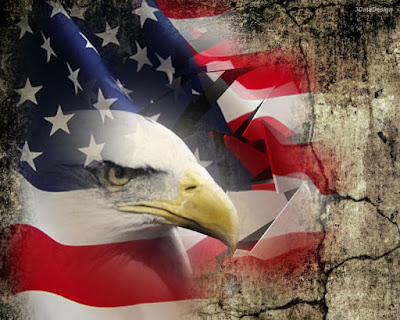 Not a day goes by that I don't get an invitation on Facebook to friend some lonely guy -- usually widowed, sometimes divorced.  A great number of these fellas are really into the American flag and are generals. Many are from Texas City, Texas, or California City, California. If they're not generals, they work for Big Oil Company. Most have oddly backwards names Donnelly Joe, or Johnson Jim.  I used to take a quick look at their profiles to see if, perchance, they were real people but now whenever I see the American flag in the background of their profile thumbnail, I just DELETE and mark as SPAM, figuring that even if they were real people with a flag fetish, they'd likely be 45 supporters and I don't need that kind of negativity in my life. 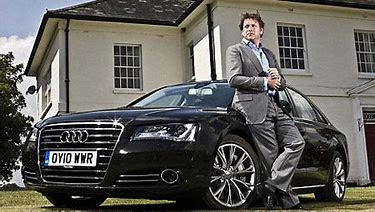 Then there are the bower bird guys -- the ones who pose with their expensive cars or boats or houses. And there are those who favor bouquets of flowers and hearts and sweet sayings. Or kittens and puppies. Out with all of them. 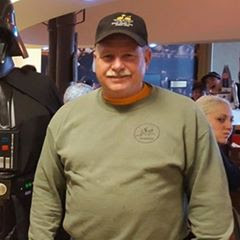 Yesterday I got an invitation from a Mr. Mobley. His names were in the right order and he looked plausible enough so I checked his profile. From Mississippi, attended Ol' Miss -- he almost seemed real. Who knows, maybe he reads my books. Maybe he's another writer.

Then I looked at his friends -- 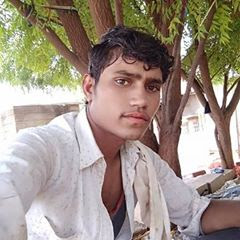 Hmm. Every one of them a lissome young guy with an unpronounceable name -- occasionally a name in a font for some Arabic or Hindu language.

Sorry, Mr. Mobley. I don't think you're my type. 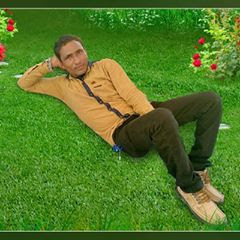 Email ThisBlogThis!Share to TwitterShare to FacebookShare to Pinterest
Labels: spam

It's on Twitter that I sometimes get young ladies deciding to follow me. I just block them.

Well shucks, I'm missing out on some fun apparently. Maybe because I don't ever look at those fried requests. Oh well.

I simply ignore friend requests from people I do not know or remember. I was blown away when I first joined FB to find myself getting friend requests from so many high school classmates. I wasn't really friends with some of them even back then. It's almost as if they are searching for former grads. Seriously? After all these years? Get a life, people. I've had to "unfollow" many of them because their posts are so harshly political and often just plain wrong.